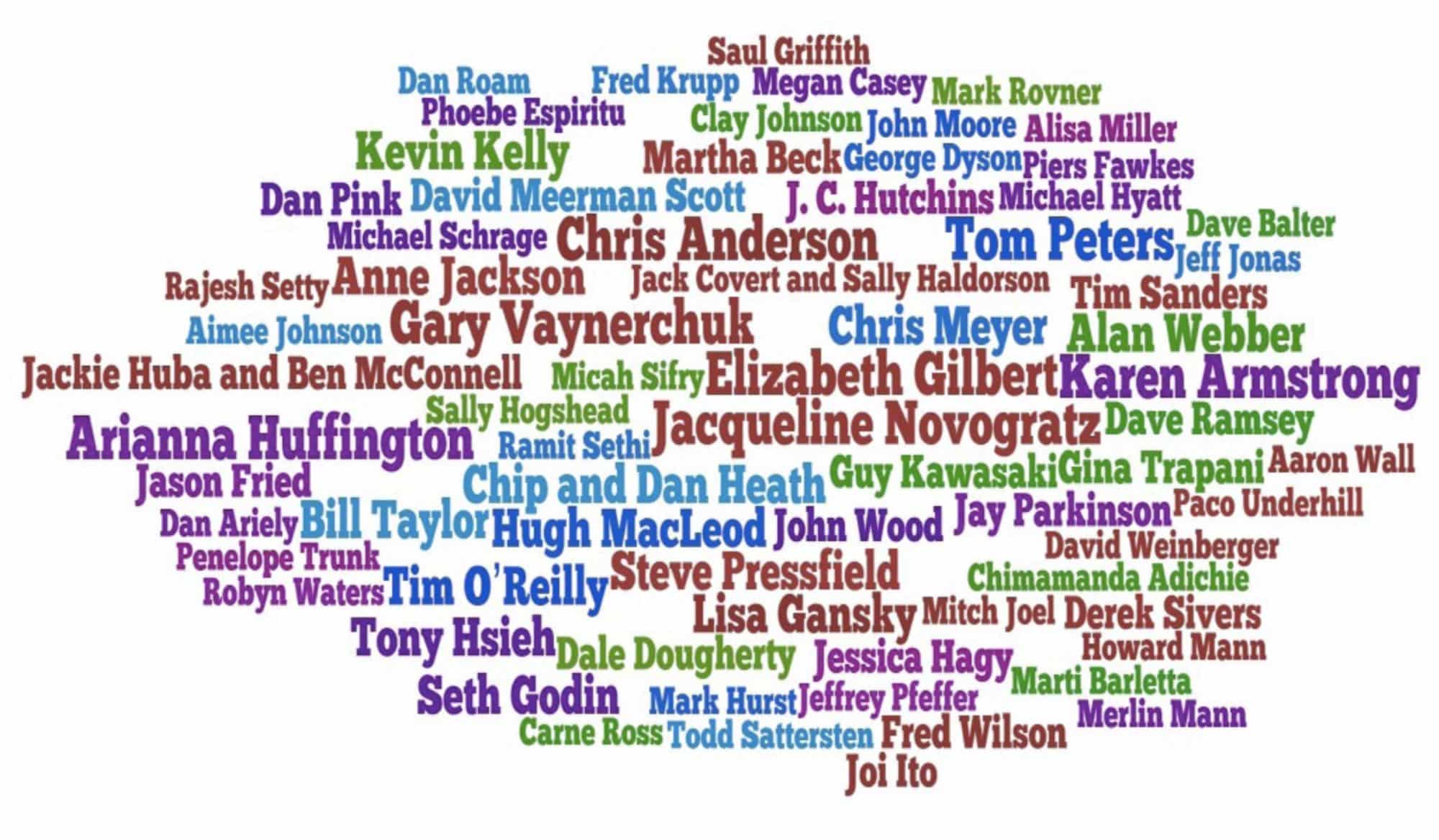 Riddell has developed an author ranking algorithm that determines the most important authors who died in a given year. The system ranks writers based on the age, length and popularity of their Wikipedia articles, along with the number of titles they have in the public domain.

If an author gets a lot of attention but doesn’t have many freely available works, that person climbs the charts and is more likely to have titles published on free literature sites like Project Gutenberg. Among authors who died in 1965 (and thus would be eligible for public domain status in 2015), the legendary T.S. Eliot is number one — and he’s accompanied by other noteworthy figures, including Malcolm X and Winston Churchill.

Note that, it’s a very impersonal approach, and there are risks that biases among Wikipedia editors will skew the results. Besides, you can also disagree with at least some of the algorithm’s picks, but it’s arguably an easier way to pick literary greats than leaving things up to an academic committee.