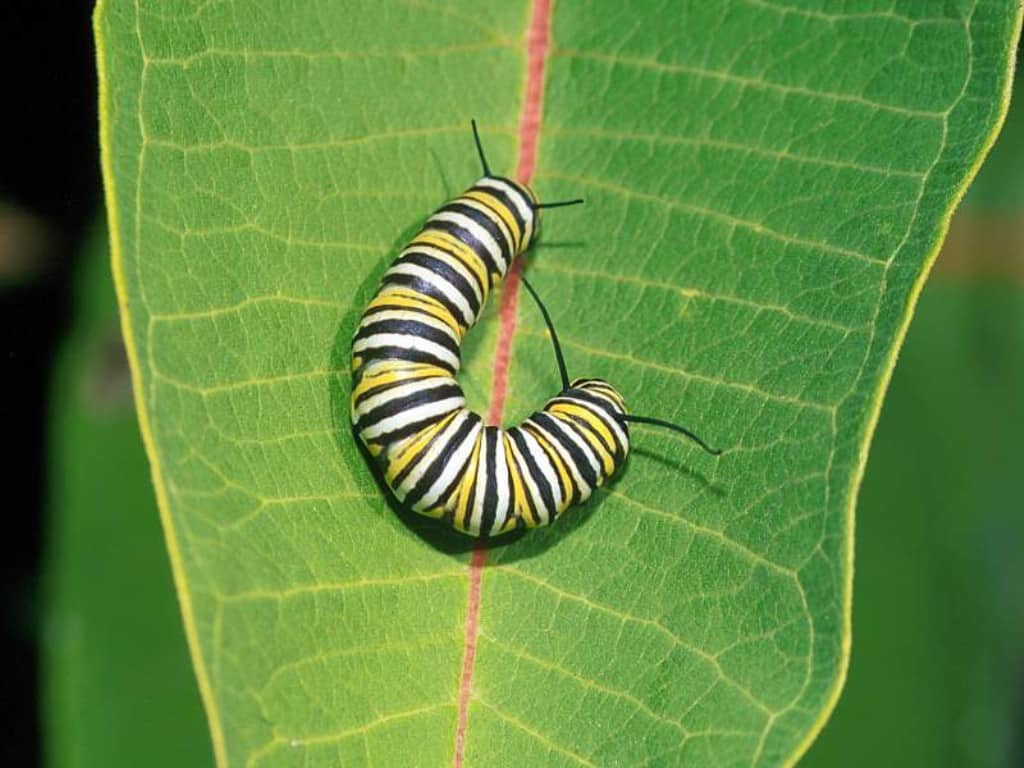 Sleeping is an important function of the body, and is imperative for coordinating a lot of functions of our physical system. When most animals on this planet engage to this indispensable act, some minor creatures such as microbes have shown immune to the need of sleeping. However, in a recent research, the fact that insects are capable of sleeping has been established. Surprised? We were too! It appears that insects possess a central nervous system, which is an important prerequisite for falling asleep. They also have an active circadian cycle coordinated with their physical system, which allows them to keep track of the day-night cycle, and essentially propels them to fall asleep when the time comes.

The concept of sleeping of insects first started to circulate in 2000 when research groups guided by the Neuroscience Institute in California and the University of Pennsylvania disclosed their research findings conducted on one type of fruit fly. In their research, they observed the circadian cycles of these insects, and noted their sleeping time. Then, when the flies were resting, they kept half of them awake during the resting-half of the entire cycle.

After the alteration of the circadian cycle, the flies which had been deprived of their much-needed sleep dozed off, while the ones that were rested buzzed away! This finding indicated that not only they had a proper circadian cycle, but they also needed a certain amount of sleep or resting to go about a day.

Along with this theory, it has also been established that the sleeping habit of a fruit fly can be severely disturbed by a certain dosage of caffeine, researched and reported by The Journal of Neuroscience!

Sleeping habit and the circadian cycle has always been a matter of great interest to researchers, and the latest addition to the findings is truly amazing! While there are arguments, many experts believe that the circadian cycle and sleeping habit of insects might open the path to a better and even more efficient pest control system, and all of that without having to disturb the natural production process of Mother Nature.

Source: The Journal of Neuroscience
Thanks To: PopSci

Eco-Friendly Hexapod Robot Made By Cardboard