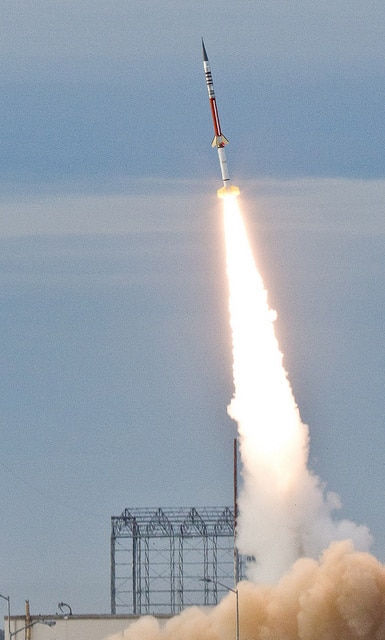 A few weeks ago, White House announced that it will be cutting down on the funding to the space agency, NASA. This causes quite a debate since NASA has been making valuable progress regarding it’s research about Mars. Now, it has been learnt that NASA is cutting it’s budget from other projects so that it could muster the hefty expenses it would require for Mars missions during this decade. Despite the cuts in funding, NASA seems determined to go forth with it’s Mars-centric approach. The Mars mission that NASA is gearing up so much for is Mars Next Generation. NASA hopes to launch it by 2018 or 2020 and expects the budget for this mission to be about $700 million. Naturally, with the budget cuts from White House and a non-collaboration with other international partners, NASA is forced to cough up this hefty amount from it’s other projects.

The original plans of the space agency were to launch the ExoMars mission in collaboration with European Space Agency and Russia. But then the hawks at White House jeopardized all these plans. Now, NASA is not collaborating with any other international partner. According to the reports, NASA is bringing up about $34 million from it’s other projects and another $20 million from the ExoMars mission funds. According to NASA administrator Charles Bolde, in a letter, “NASA is committed to develop an integrated strategy to ensure that the next steps for the robotic Mars exploration program will support science, as well as longer-term human exploration and technology goals.”

Although NASA is not formally collaborating with European Space Agency or Russia for this particular project, Bolden did say in his letter that NASA will “actively seek the collaboration of our international partners” on the Mars Next Generation Project. Here’s hoping that this latest Mars project doesn’t run into similar budgetary issues down the line.”

Largest Molecules Ever Seen In Space Discovered By NASA