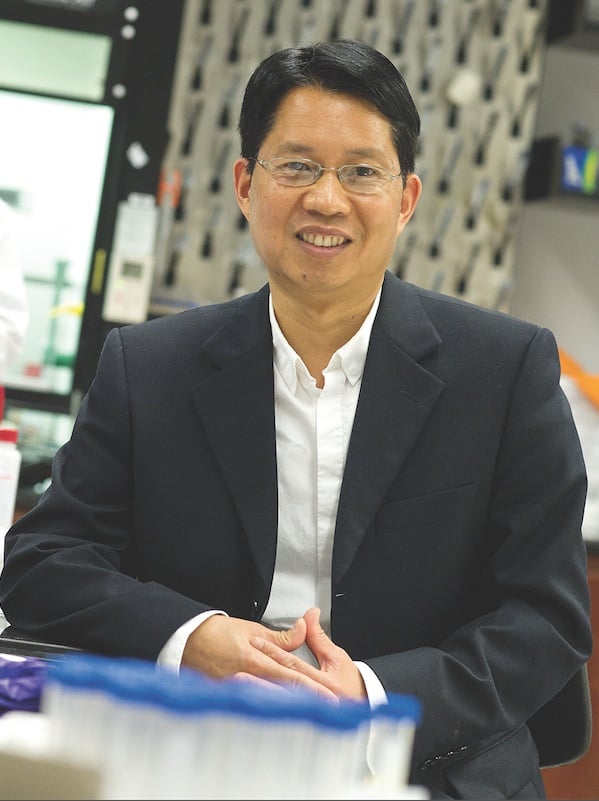 According to those researchers, we currently use sodium iodide and caesium iodide to detect radiation. But now, they have identified radiation detection properties of a light-emitting nanostructure built in their lab which could open doors for homeland security and medical advances.

The researchers have said that they have found a new method to fabricate transparent nanoscintillators by heating nanoparticles composed of lanthanum, yttrium and oxygen until a transparent ceramic is formed. A scintillator refers to a material that glows in response to radiation. The new structure is known as La0.2Y1.8O3.

The resulting “nanostructured polycrystalline scintillators” have better energy resolution than currently used materials – sodium iodide and caesium iodide – and the new scintillator is more stable than sodium iodide. Besides, it also has a fast luminescence decay time which is essential for radiation detection because it affects how quickly a detector can work.

Dr. Wei Chen, the head of UT Arlington’s Security Advances Via Applied Nanotechnology, or SAVANT, Center, said, “Many people use this compound as a host material for lasers or other optical operations, but no one had ever tried this for radiation detection as far as we know. We used a new way to make these materials and found that they hold a lot of promise as a new direction for luminescent scintillator research.”

At present, the team is still working to evaluate the new nanomaterials for practical applications and to understand their physics. The researchers will publish their report on October 1. It seems like we are going to have doors of “possibilities” as Chen has said, “If we see a radiation material, we want to know where it came from and those energies can tell us that.”

Source: University of Texas at Arlington