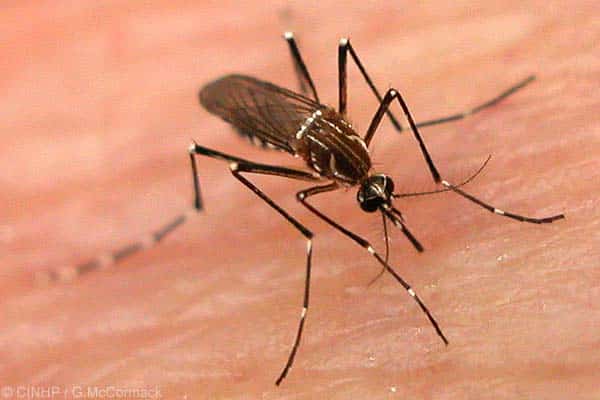 After three consecutive trials, the world may expect to have the first ever dengue vaccine that may reduce the chance of being affected by 60%. To create the prevention within the system, an individual needs to take only three shots of the vaccine. Along with that, the recipient of the vaccine will essentially be able to avoid severe forms of the disease, such as dengue hemorrhagic fever since the vaccine will be 95.5 percent protective against it. Sanofi Pasteur, the vaccines division of the multinational pharmaceutical company Sanofi, will be manufacturing and distributing the vaccine, and their spokesperson Alain Bernal stated that there was no vaccine for dengue so far, and that no standardized treatment for dengue and ‘symptomatic dengue diseases’, but there is hope now. For the trial, 20,000 Latin American children were chosen and 12,574 of them were given this vaccine, while the others were given a placebo. After the result was out, it showed that the vaccine was about 80.3 percent effective against hospitalization because of dengue, and was 60.8 percent effective against the disease itself. The trial was carried out for a period of 25 months.

Although the vaccine is not a foolproof plan against dengue, it certainly can reduce the chances of severity and being hospitalized; and so is the thought of Jianzhu Chen, an immunologist at MIT. “It’s the best dengue vaccine so far,” he adds. He hopes that upon getting approval, the vaccine will be “a milestone for tropical medicine after such a long effort.”

The results of the trial also show the effectiveness of the vaccine with symptomatic diseases. While the percentages varied, the vaccine was deemed to be effective against all the serotypes of dengue. Also, all three trials gave more or less similar results, proving the perusal process valid and reliable.

Sanofi Pasteur is preparing for the registration of the vaccine in 2015, and people may have access to it in the second half of the year. However, the vaccine will first be made available in countries with imminent risk of dengue contraction.