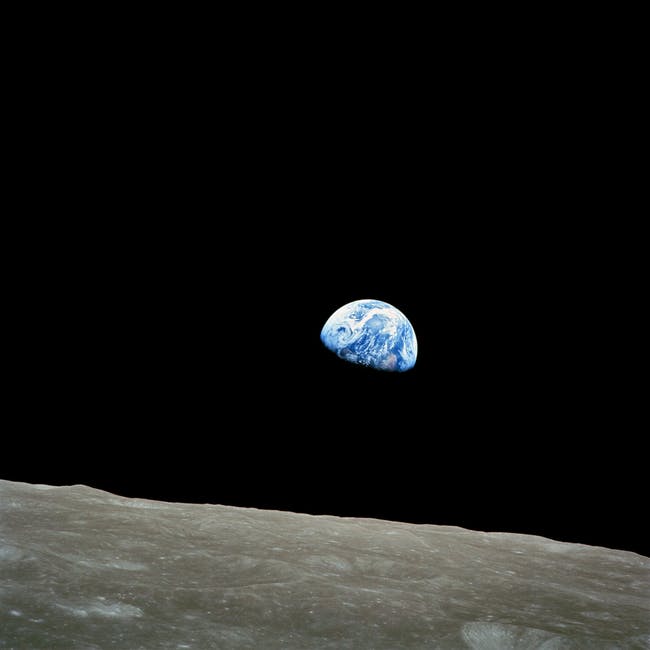 NASA Space Images never fail to amaze us. But this time it is breaking all the previous records. NASA’s New Horizon is the first man-made craft to visit Pluto. Yet again, it has broken another record, unchallenged for a whopping 27 years. It captured images of the Kuiper Belt from a distance of 3.79 miles from Earth. On February 8th 2018, Nasa published a post on their official website titled- ‘ New Horizons Captures Record-Breaking Images in the Kuiper Belt’. It attached two images to the post. With the post, the following two Space Images were attached.

New Horizon captured these two false-color images back in December of 2017. The images above are of KBOs 2012 HZ84 and 2012 HE85. These two images are significant for two apparent reasons. First, these images are the farthest from Earth captures by a man-made craft. Secondly, They are the closest-ever images of the Kuiper Belt objects.

New Horizon flew past 2014MU69. It is a small rocky body in the Kuiper Belt. Most of the objects found inside the Kuiper Belt are icy rocks that lurk at the edge of the Solar System. Interestingly, many objects of Kuiper Belt orbit in the same ballpark where they were initially formed. This makes them very appealing to the scientists. As scientists can study these rocks and get the idea of how the formation days were of the universe. New Horizon used its Long Range Reconnaissance Imager (LORRI) to capture these images. on December 5ht, 2017 NASA’s New Horizon turned its telescope towards an open galactic cluster. At that time New Horizon was roughly 3.79 billion miles away from Earth. This record was previously held by NASA’s Voyager 1. It captured the famous ‘Pale Blue Dot‘ image of Earth back on Feb 14th,1990. At that time it was 3.75 billion miles away from earth.