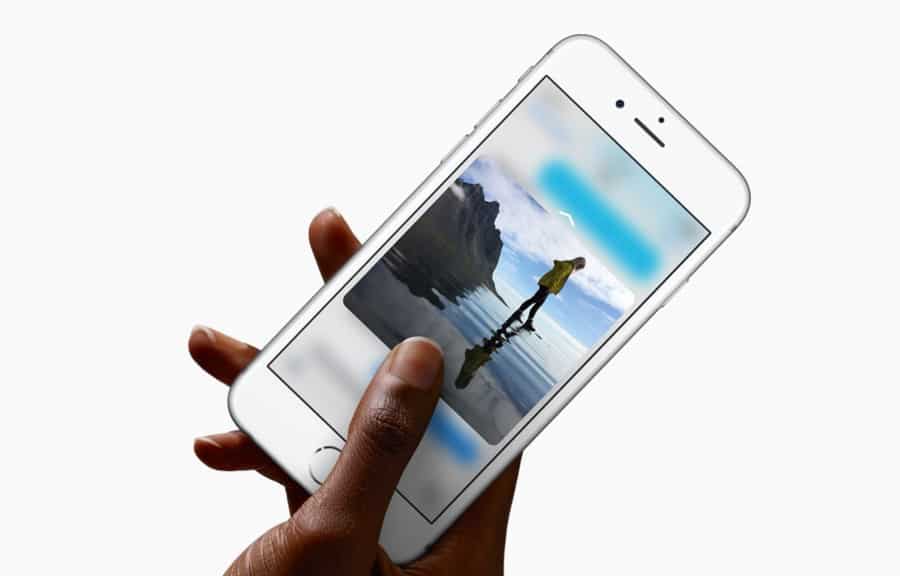 Apple has released a new advertisement for iPhone 6S, which has emphasized on the 3D Touch feature of the device. In the new advertisement that Apple has unveiled today where they used the same tone saying ‘The only thing that’s changed is everything’ – that’s exactly what they used in previous ads. This time, Apple has focused on the most notable new features on iPhone 6S which is 3D Touch. Watch the video below to see the brand new ads of Apple.

In this 30 seconds advertisement, they have showed off several 3D Touch gestures in different apps like safari and iMessage. In addition, a voice-over has described how peek and pop work in a friendly way in the TVC.

Apple have demonstration of a post in Instagram and perhaps go through the Map, Music app and many more. You have to press lightly to peek at some information or you ask anyone who is using it current to know the actual content.

It is hard to explain how 3D Touch works but the best way to understand is trying it on an iPhone 6S.

43 More Countries Will Be Under Netflix Streaming Coverage Plan