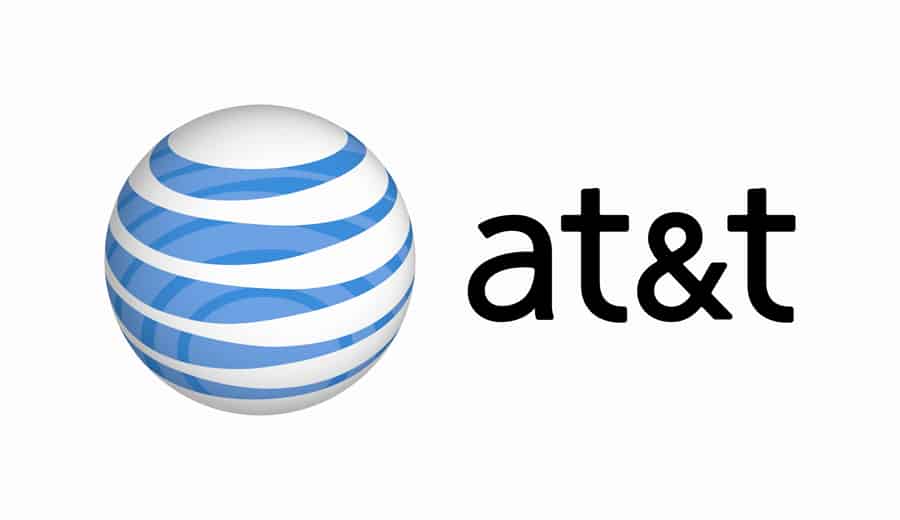 AT&T’s yellow pages business has been dwindling and declining. It registered a fall in its revenues and it is only natural that AT&T has been wanting to get rid of it. Now, the company has revealed its plans of selling some 47% of the stake in the Yellow Pages business to equity firm Cerberus Capital Management LP for $950 million(cash as well as debt). The bottom line is that the world has moved on. In a world of smartphones and tablets and a world where the weirdest query can find a prompt answer from Google, who cares about printed directories or yellow pages. Nonetheless, even as a falling elephant, AT&T’s YP is a precious one. It had an overall revenue of $3.3 billion in 2011 and now the 47% stake in the business has costed Cerberus a whooping $950 million.

A spokesperson for the company stated, ‘This will allow AT&T to focus on its core businesses.’ And that core business is playing wireless carrier. AT&T has emerged as one of the major wireless carriers around the globe and its business has sky-rocketed with the flood of smartphone and tablets pouring into the market. One may gauge it from the fact that the operating revenue of the wireless unit of AT&T rose by 8.3% to $63.2 billion in 2011. Now that is really something the company would want to focus on.

For now, the proposed deal is still to be reviewed by the U.S. Justice Department and it is being hoped that by mid-year, Cerberus will have secured its stake.