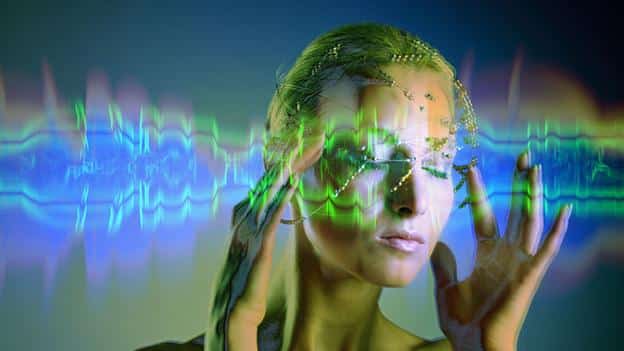 The functionality of a human brain is really mysterious. Study has found that human brains can make decisions during sleep. On the other hand, scientists have created next generation data storage devices that mimic the memory of the human brain. And now, scientists have invented a brain decoder that could read your inner thoughts. With the help of advancing science and technology, now a days, nothing seems to be impossible. According to scientists, brains can be manipulated. Besides, they have mentioned that messages can be sent directly from one brain to another. And still scientists are trying to develop new and innovating things and techniques that will ease our life. And now, scientists have have figured out how to read the words of our inner monologue, a finding that could help people who cannot physically speak to communicate with the world. In other word, they have invented a brain decoder that could read people’s inner thoughts. When we hear someone speak, sound waves activate specific neurons that allow the brain to interpret the sounds as words. Scientists have created an algorithm that does the same thing, but with brain activity instead of sound waves. To learn how to translate people’s thoughts, scientists from the University of California in the US looked at the brain activity of seven people undergoing epilepsy surgery. The participants were asked to first read aloud a short piece of text, then read it silently in their head. While they read the text aloud, the team built a personal ‘decoder’ for each patient, by mapping which neurons were reacting to different aspects of speech. They made this map using Electrocorticographic (ECoG) readings of electrodes implanted in the patients. Once they’d worked out which brain patterns related to which words, they then used their decoder to try to read brain activity during silent reading, and found that it was able to translate several words that the volunteers were thinking.

Brian Pasley, neuroscientist and lead author of the study, said, “Sound is sound. [The decoder] helps us understand different aspects of how the brain processes it. Ultimately, if we understand [how to] covert speech well enough, we’ll be able to create a medical prosthesis that could help someone who is paralysed, or locked in and can’t speak.”

The team is happy with the current algorithm that they have created. But now they are working to improve the algorithm. Scientists have published their findings in the journal Frontiers in Neuroengineering.