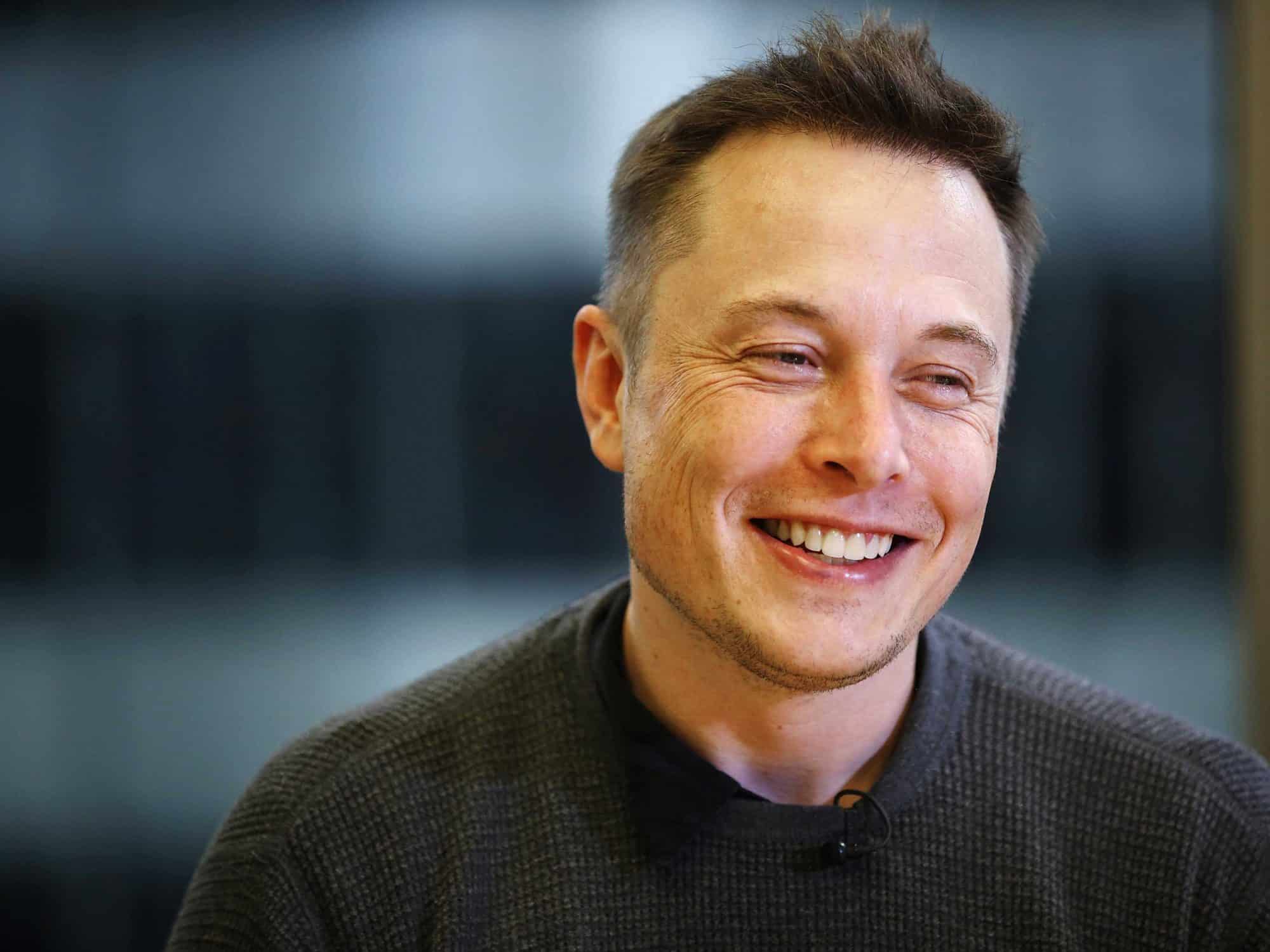 Lets cut to the chase, Elon Musk has a net worth of roughly $20 Billion. But how did he accumulate such huge capital and what is Elon Musk’s salary? At the very initial stage of his entrepreneurial career, he founded Zip2 with his brother Kimbal. Zip2 was sold for $307 Million to Compaq. From that deal, Elon Musk came out with $22 Million in his pockets. Of this $22 Million, Elon Musk put $10 Million into founding X.com, and the remaining $12 Million into SpaceX.

After PayPal was acquired by eBay, Elon Musk received the largest sum, $165Million, as he was the largest shareholder of the company.

The face behind SpaceX is the Real Life Iron man- Elon Musk. The number of successful flights made by this privately held company is in the upper digits. As a result of their continuous success, public sentiment is somewhat working in their favor. You can find details about every successful flight made by SpaceX on their Launch Manifest page. After the initial investment of $12 Million into SpaceX, Elon Musk put another $90Million into the company. In 2017 it raised $350 Million from several funding sources. After the new funding, the company reached a net worth of $21 Billion.

However, the company has still a long way to go before it effectively commercializes Space Exploration by tourists and Colonization of Mars and opens up a new dimension to its profit generation. If it succeeds to accomplish such a milestone, it needs a viable business model to sustain it. A couple of years ago, it claimed to be making sufficient profits. But according to the Wall Street Journal, it was not making enough profit.

In fact, in the year 2014, it had a 0.2% operating profit from a total of $1 Billion Revenue. If you have read the biography on Musk by Vance, you must have noticed an internal memo suggesting that the company needs to cut down on its fixed costs in order to boost its profit margin.

Elon Musk receives a very modest amount from Tesla. He earns the yearly minimum wage of $37,000 which is stipulated by California Law. Although he has admitted that he does not cash this amount.

Tesla has made a very ambitious goal for itself and its liability is totally vested upon Elon Musk. As of now, the company is valued at $52 Billion. But it intends to increase its valuation to $650 Billion. And as Elon Musk attain the small milestones in order to double the value of Tesla, he will receive an incremental increase in his stock option pay-proposal. He is given a 12 trench stock option each valued at $2.6Billion. If the proposed plan succeeds, Elon Musk will earn a staggering $55Billion at Tesla.

Beside his investments in electric cars and space exploration, he has invested in solar energy. Elon Musk has invested in Solar City, a startup by his cousin. Furthermore, Hyperloop is also expected to attain its goals as flourish as an innovative business. In the meantime here is a quick blog on how SpaceX is aiming to establish Low-Orbit Satellite Internet.