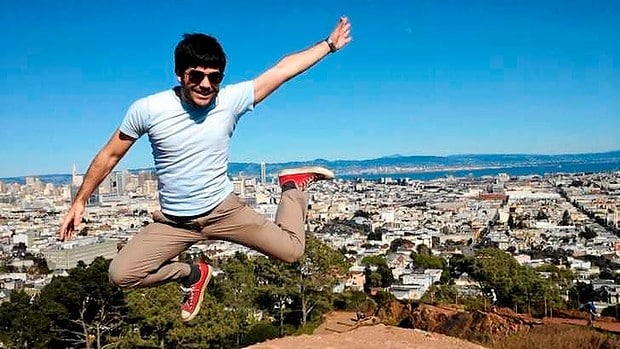 SnappyCam is a wildly popular iPhone app which lets the smartphone users take faster, full-resolution photos with their handset’s camera. Unconfirmed reports have it that Apple has now acquired SnappyLabs, the company behind SnappyCam. SnappyCam was created by John Papandriopoulos, who is also the sole person behind the SnappyLabs company. Soon after Papandriopoulos released the SnappyCam app, it became immensely popular among iPhone users and soon hit the #1 spot on the paid app chart.

The key reason for the app’s popularity is that it allows iPhone users to take full-res photos at 20 to 30 frames per second, which is a lot faster than what iPhone’s native camera software offers. In other words, Papandriopoulos was able to improve on one of the key aspects of iPhone’s use. He did so by optimizing the JPEG format for ARM chipsets used in iPhone handsets.

This was spectacular innovation in photography technology. And given this, it is no surprise that Apple has decided to hire a lean company comprising of a single individual who, in turn, is highly talented. Since the rumored acquisition, which hasn’t been confirmed by Apple yet, the SnappyCam app has been removed from the App Store and SnappyLabs’ website is blank.

This hints that Apple may have acquired the startup so that it can get Papandriopoulos to work on some projects of its own. In fact, there is every possibility that Papandriopoulos ends up working on the camera technology in the upcoming iPhone handsets in the future.