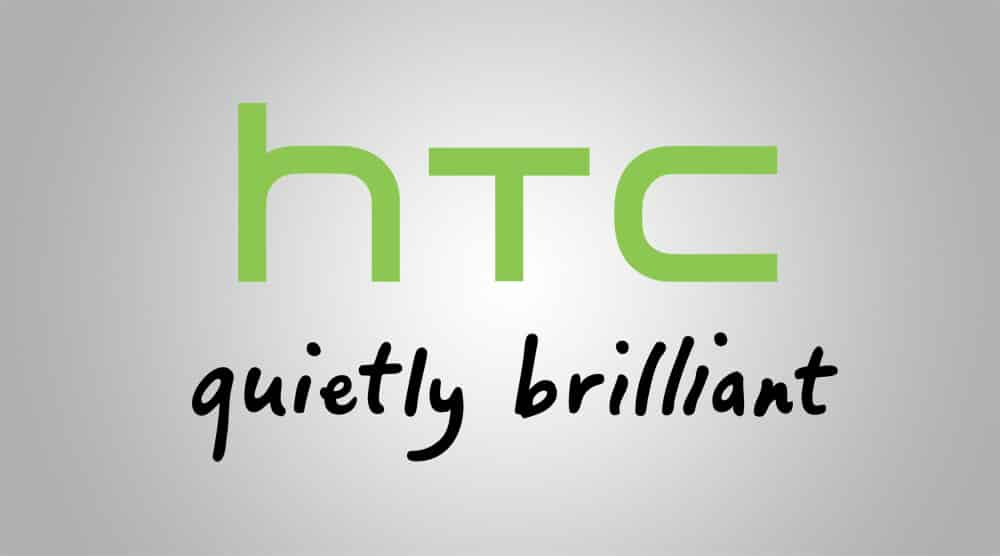 Apple and HTC have been embroiled in a legal battle over patent disputes for the past two years. In 2010, Apple had taken the Taiwanese company to court over alleged infringement of its patents. Now, however, the two companies have announced that they have finally reached an agreement. HTC has been badly hit by Apple’s litigation against it. A number of HTC’s products were banned from the U.S. market last year when Apple won a significant victory over it. This, coupled with the general popularity of iPhone and Samsung smartphones, has pushed HTC far back in the smartphone market.

So HTC’s decision to settle with Apple is certainly a wise one. The settlement includes a 10-year licensing agreement between the two companies and HTC will certainly be coughing up a significant amount to Apple, something which hasn’t been disclosed by either of the companies.

Commenting on the new development, Apple’s chief Tim Cook said, “We will continue to stay laser focused on product innovation.” Cook also said that he was glad the two companies had finally reached a settlement so that they can focus instead on the development of innovative products rather than legal battles.

This is good news for the tech industry, at large. Tech companies indeed need to realize that they should end their disputes, by settling them through a give-and-take process and channeling their resources towards their actual intent – developing good products. One hopes that other vendors in the tech arena take a lesson from this episode and that we may seen a reduction in the number of patent disputes that are currently ongoing.