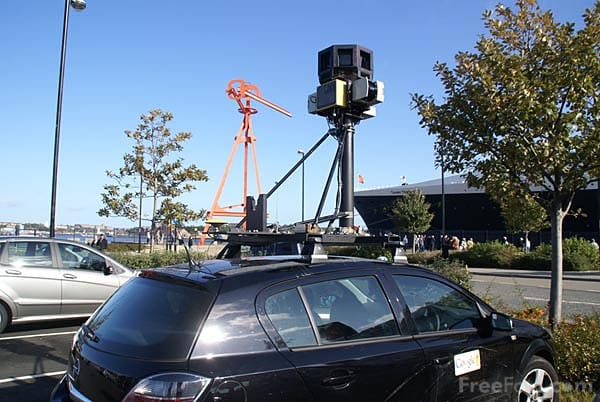 Google recently came under a lot of heat in the German city of Hamburg when regulators decided that the search giant illegally recorded Street View data. While collecting data for its mapping service, Google illegally used unencrypted Wi-Fi networks for which it has now been fined a sum of $190,000. The investigation by the Hamburg regulator dragged on for some two years, during which Google defended itself by stating that the use of unencrypted Wi-Fi networks was unintentional. However, the defense didn’t exactly convince the regulator and the final verdict was that Google ‘negligently and without authorization’ made use of the said Wi-Fi networks.

According to the Hamburg commissioner for data protection and freedom of information, Johannes Caspar, “In my estimation this is one of the most serious cases of violation of data protection regulations that have come to light so far. It had never been the intention to store personal data, Google said. But the fact that this nevertheless happened over such a long period of time and to the wide extent established by us allows only one conclusion: that the company internal control mechanisms failed seriously.”

Despite the verdict, Caspar seems unhappy with the amount of the fine and deems it inadequate. He thinks that if privacy-related fines are limited to such small sums, privacy violations would continue unabated by major companies.

Google, on the other hand, has claimed that the data in question was never used by the company and that Google fully cooperated with the authorities during the investigations.