Google is bringing a Play Store update which will allow you to test Android beta apps right from the Android apps list. Few beta tests might ask you to sign up for the Google+ community, but you won’t have to go through the hoops or download any installer from the website. 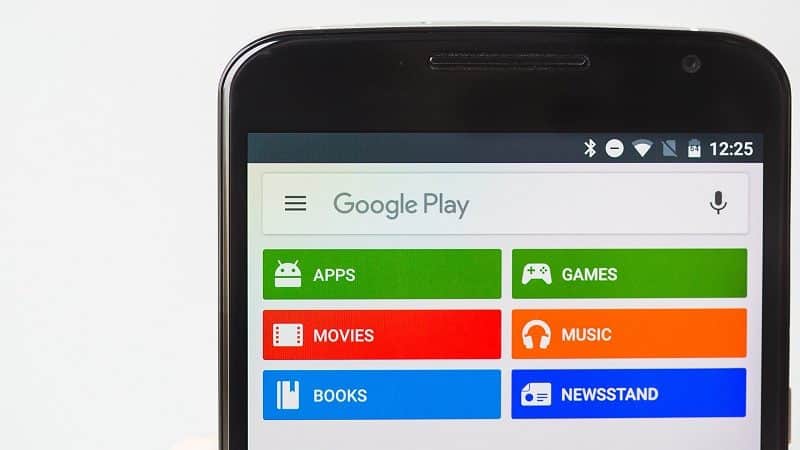 Apps developers know the importance of testing their apps before releasing it over Play Store. For instance, they need to run the beta test with as many people as possible. According to Android Police, the upcoming update of Google Play will let the people join or leave betas app program. Anyone will be able to leave feedback and apps developers will get that feedback privately. This feedback from beta apps won’t be published in the public app review section of Play Store.

Google will allow these features for existing apps from the Play Store. So developers can run Android beta testing for new versions as well as they can apply it for the branc new apps which have not released publicly yet. Unfortunately, it will take more time for getting the Google Play update to reach your device automatically. But there is also a install file by Android Police which can be downloaded right away if you can’t wait more to test the beta versions of your favorite apps.

[Tutorial] Guide To Disable Siri/Voice Dial When iPhone Is Locked