A mysterious four storied structure called ‘Building 3’ is being built on a barge off Treasure Island in SF Bay. No one knows for sure what the structure contains or who owns it. But this mysterious structure is made with a series of modern cargo containers. The interesting thing what you may not know is Google patented for such a floating data center in 2009. 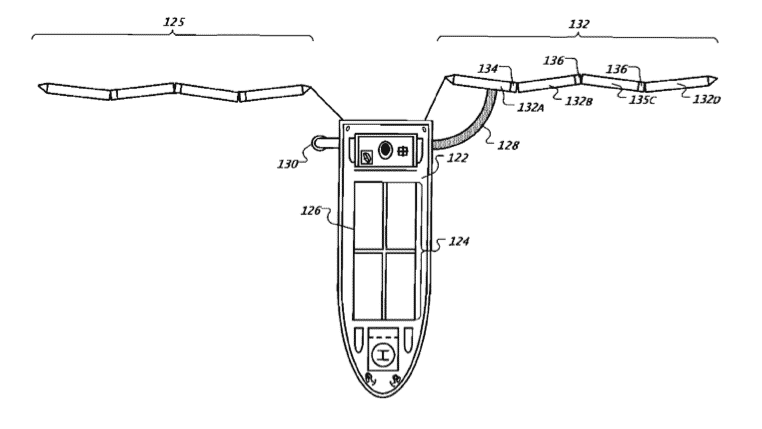 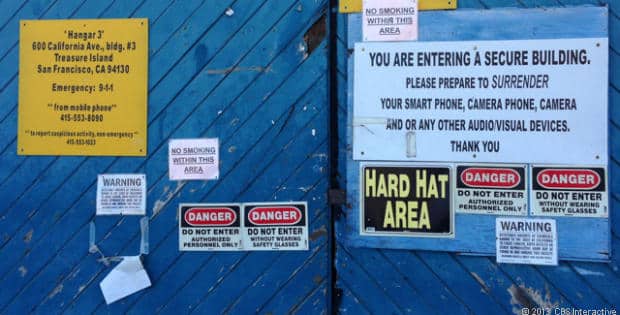 There are a number of reasons Google might want to build a floating data center including the ability to bring the massive computing power which is required to power Google’s search and other services as close to the places where it’s used as possible. In other words, Google will be able to power its data center by generating electricity from wave motion of the ocean. 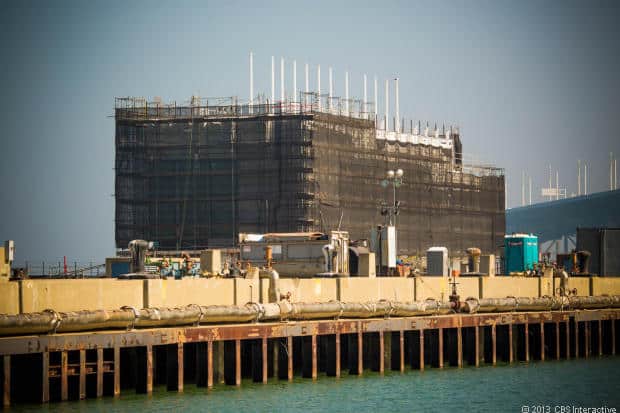 Google hasn’t speak up about it yet. So we can’t say for sure too that whether the structure is in fact a floating data center or not. It is hoped that Google will speak up soon about it as now the topic is no more secret.

[Video] Spend $10 And Turn Your Smartphone Into A Microscope