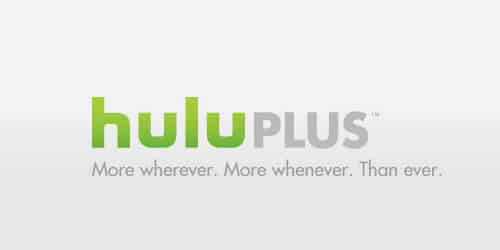 Online video service Hulu officially launched Hulu Plus, a monthly subscription service, on November 17, 2010. In 2012, the service achieved more than 3 million paid subscribers. And now, it’s been reported that Mike Hopkins, the new CEO of Hulu has claimed that the online video service will pass 5 million paying subscribers for its service by the end of 2013.

In 2012, Hulu made a revenue of $695 million. And this year, Mike Hopkins expects Hulu will cross $1 billion in revenue.

The biggest plus point of Hulu for getting huge subscribers within a very short time is that it offers current season TV shows which many other online video services don’t have yet. Right now Hulu hosts over 2,900 TV series. Hopkins has mentioned that it has 7 of the current top ten TV shows ready for streaming at any time. Besides, Hulu has planned to double its original content “over the next few years.”

Amazon Is Trying To Design Its Own Computer Chips

Yahoo Is Planning To Buy Imgur!