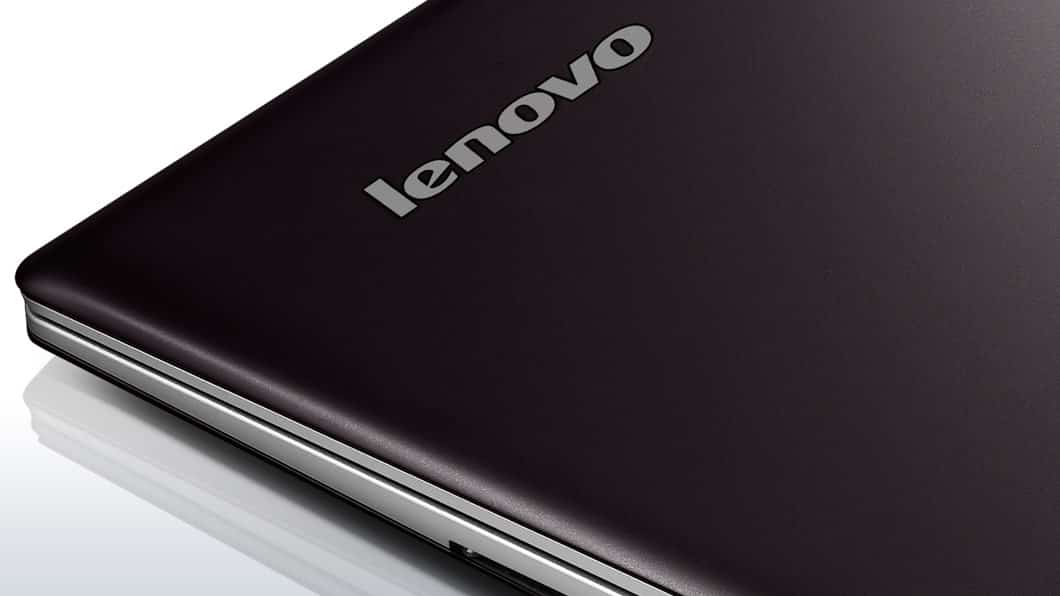 According to that report, Lenovo earned a net profit of $213.5m (around £127.4m) for the three months ending 30 June, up from $174m in the same quarter last year. Revenues for the quarter came in at $10.4m, up 18 percent. The company also announced shipments of 15.8 million mobile phones, a 39 percent increase year on year that it has credited to strong sales in China. Lenovo chairman and CEO Yuanqinq Yang was pleased with the firm’s first quarter results, saying, “This has been a quarter of milestones for Lenovo – record PC share, a number three ranking in worldwide tablets for the first time, and an even stronger number four global smartphone position. As the PC industry recovers, the smartphone market continues its shift from premium to mainstream, and our acquisitions of Motorola Mobility and IBM x86 proceed toward completion, we see even more opportunity to keep growing rapidly. Lenovo continues to outperform the market and meet our commitments to improve profitability in our core businesses, while building strong pillars for future growth across our entire portfolio.”

The report also indicates that Lenovo has become the world’s fourth-largest smartphone maker, increasing its market share from 4.7 percent to 5.4 percent. And by shipping 2.3 million devices during the quarter, the company has proved that it is the world’s third largest tablet vendor with growth of 67 percent, or “nearly eight times the pace of the market”.

oDesk And Elance Merging Together

Dell Says No Plans Of A Smartphone In Near Future