Smart TVs have been around for some time but it is still a budding concept. One of the primary problems with Smart TVs is that there are a whole lot of platforms and vendors and the app developers for Smart TVs, naturally, have a lot of difficulties in handling this situation. However, it seems that there may be an end to their woes now. 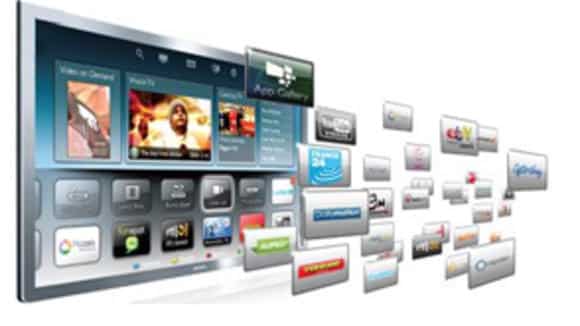 LG and Philips are two very notable TV manufacturers who have been around for very long. The two have now joined forces to create what is being called ‘Smart TV Alliance.’ This is essentially a universal platform for Smart TV apps, in other words a cross-brand ecosystem which would allow app developers to make their apps compatible with multiple TV vendors without having to release a different version for each.

This would also allow the users of Smart TVs to share their apps across different TVs without hassle. In the words of president of Smart TV Alliance, “Before today, the Smart TV industry was a very difficult market for both TV manufacturers and application developers as TV’s from different brands used different platforms and technologies.”

The only other platform that currently boasts cross-brand ecosystem is Google TV. LG and Philips plan to make the tools from Smart TV Alliance available online for free. This way, multiple manufacturers will be able to access them. The two claim that other Japanese manufacturers are on board with them on this.

If indeed this turns out to be successful, this may further popularize the notion of Smart TVs and make it a lot easier for the users as well as app developers.

Samsung Gets Trolled By LG At Times Square