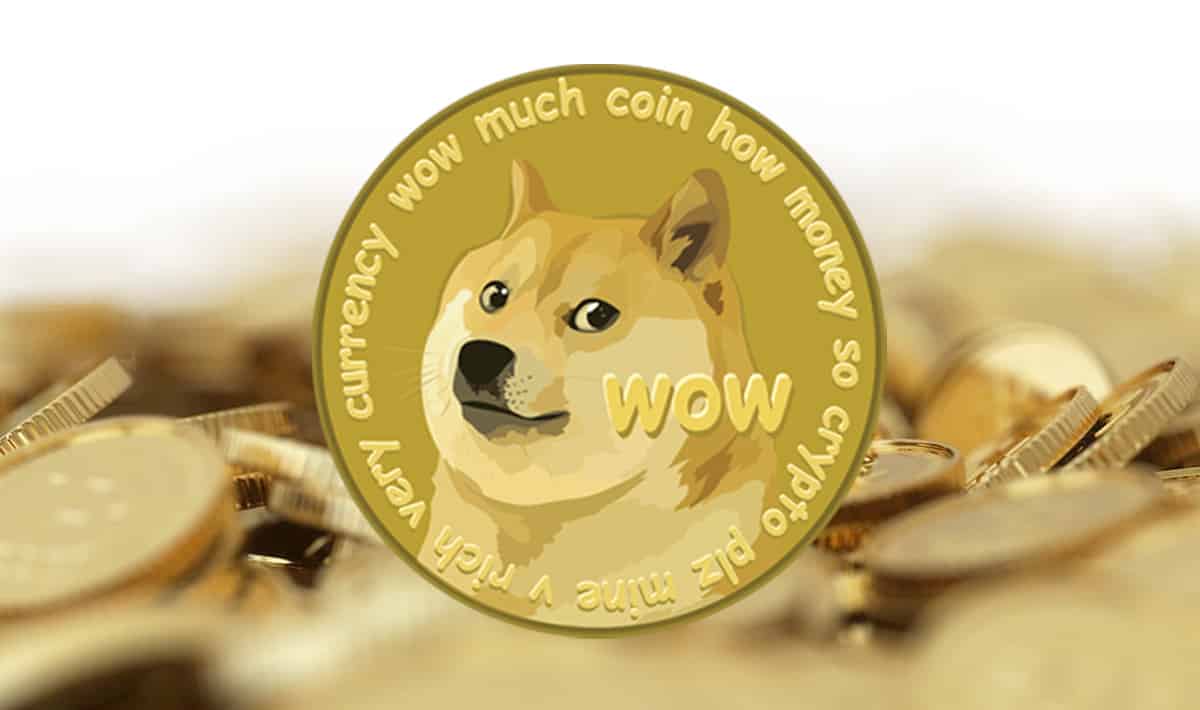 A man in Wisconsin has put up his home for sale. He didn’t initially get any good enough offers, so he has now decided to accept Dogecoin as payment for the home. The price tag on the house is 100 million Dogecoin. This is among the first major offers against Dogecoin, which shows that the once-joke cryptocurrency has grown to become a legit form of payment. 100 million Dogecoin roughly translate to $135,000, although whether or not holding on to such a huge portion of a low-value currency is a good decision, remains to be seen.

Thompson explains his decision in the following words, “I don’t mind holding on to [Dogecoins] for a multitude of reasons, including that I believe I can use them to further my business. It’s safe and easy with minimal fees. To date, I’ve found it to be very good for supplementing payment methods.”

Dogecoin started off as a joke but it has brought together a huge community on Reddit and the Dogecoin community has already managed to fund a number of charity causes and non-profit endeavors. The coin may be valued at little right now, but it is growing in popularity. And with offers like the one from Thompson, Dogecoin may eventually get the legitimacy that is enjoyed by more mainstream cryptocurrencies such as Bitcoin.