Over 100 Employees Laid Off By Zynga, More Expected

Zynga is popularly known for having launched a number of games through Facebook, being among the pioneers of the concept of social gaming. Now, the company has laid off more than 100 employees all of a sudden, reportedly giving them a mere two hours to vacate their offices after the notification. 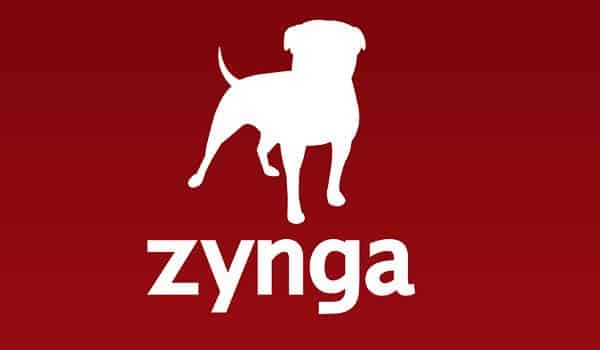 Over the past few months, the company has been in all kinds of troubles. Unfortunately, given the fact that Zynga’s forte’ is the games people play on Facebook, the company’s fate seem tied with the social network. And so, when Facebook witnessed a nose-dive in its stock value ever since it went public, Zynga has also taken a lot of brunt.

The company’s share price has come down from original $10 to less than $3. So a number of lay-offs were already in order. However, the way Zynga seems to be handling it seems somewhat unprofessional.

During Apple’s keynote today, Justin Maxwell tweeted, “Zynga just laid off 100+ employees (incl. my friends) in its Austin office during the Apple Event. Gave them 2 hours to vacate. RT please.”

The company later confirmed the news that it was laying off employees and that it had plans of shuttering its Japan and UK studios too. Zynga’s CEO Mark Pincus said that in all, the company will be laying off about 5% of its overall work force.

At the same time, Zynga is abandoning 13 of its games and will also be significantly shedding its investment in ‘The Ville.’ Apparently, it has taken a lesson out of the whole Facebook episode and is now trying to stand back up on a firmer base, one that won’t essentially be tied to Facebook.

[Tutorial] How To Share Your Chrome Bookmarks Between Several Computers