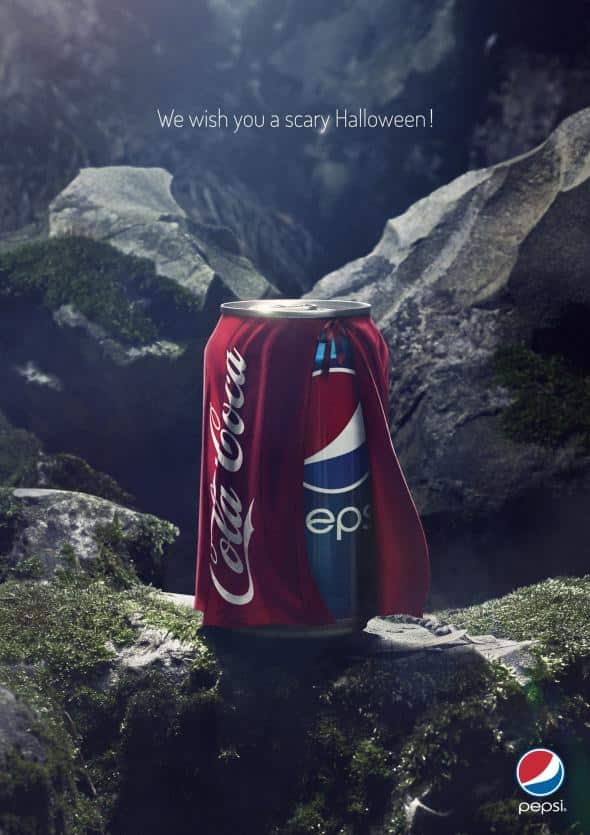 Advertising that directly mentions a competitor is always a bit risky. But Belgium-based ad agency Buzz In A Box has dared to do such thing in collaboration with soft drink maker Pepsi. Lately an ad has been made where it is shown that Pepsi is wishing its competitor Coca-Cola a “scary Halloween.” At this moment, you might be thinking how would Coca-Cola respond to such ad as soon as the company sees it? Well, an ad (seemingly unofficial) has already been posted to 9Gag where it is shown Coca-Cola replying to Pepsi’s add in this way: “Everybody wants to be a hero!” Google Reports A Profit Growth Of 16% During First Quarter