Samsung has made a lot of headlines lately, thanks to the new flagship Galaxy S4 handset that it has unveiled. However, many of these headlines have been about the launch event, which was something between being humorous and distasteful. HTC President has now cited the event as embarrassing. 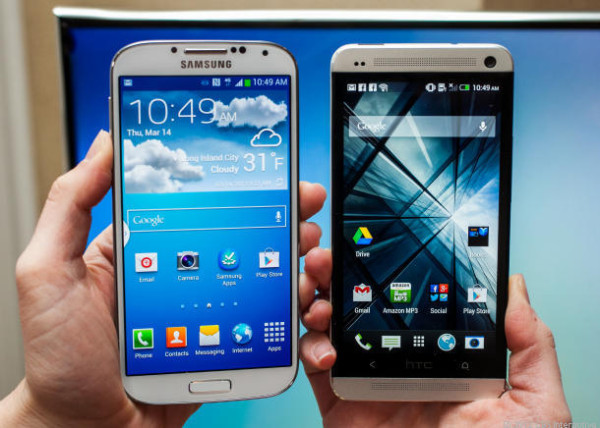 What is beyond doubt is that Samsung rolled out a whole lot of money in bringing together the launch event. We got to see many Broadway actors, a lot of acting and dancing, and a lot more through the event.

Some users cited that they really enjoyed the show and that this was a good departure from the drab, presentation-style launch events of other tech companies. However, a majority seems to have taken a dislike to the event, with users contending that it should’ve been more about the device itself and less about acting funny.

HTC’s President, Jason MacKenzie, has now expressed his sentiments about the event. According to him, “I went from laughing to actually feeling embarrassed at some of the acting. Watching the presentation, it looks like they invested a lot in marketing instead of innovation.”

Naturally, HTC being a direct Samsung rival, MacKenzie was quick to take a jibe at the new flagship smartphone. However, Samsung’s Ryan Bidan coolly replied to this by stating that, ‘Everybody is entitled to their opinion.’ It is interesting to note here that during the launch event, HTC personnel was present outside the venue to show off HTC’s own flagship smartphone, the HTC One.

Analyst Says Galaxy S4 Is Not A Game Changer, iPhone 5S Will Win The Battle