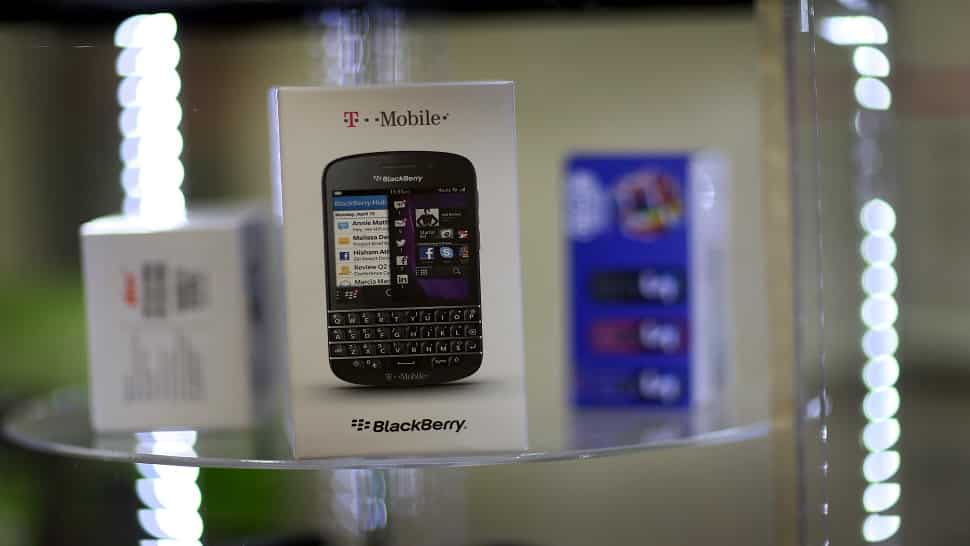 What could be the reason for ending the relationship? Well, last month, T-Mobile had started a campaign that essentially encouraged Blackberry users to upgrade to the iPhone as opposed to newer BB10 handsets. Blackberry’s CEO John Chen wasn’t too pleased by the promotion.

On the other hand, T-Mobile decided to offer a second promotion that gave customers $200 in credit for trading in their older devices. But such steps of T-Mobile made BlackBerry very angry and finally the company decided to cut ties with T-Mobile. Here’s the statement from Chen about the matter:

What do you think, should Blackberry have attempted to make up with T-Mobile or do you agree that ending their partnership with T-Mobile was the right move? Share your thoughts with us.