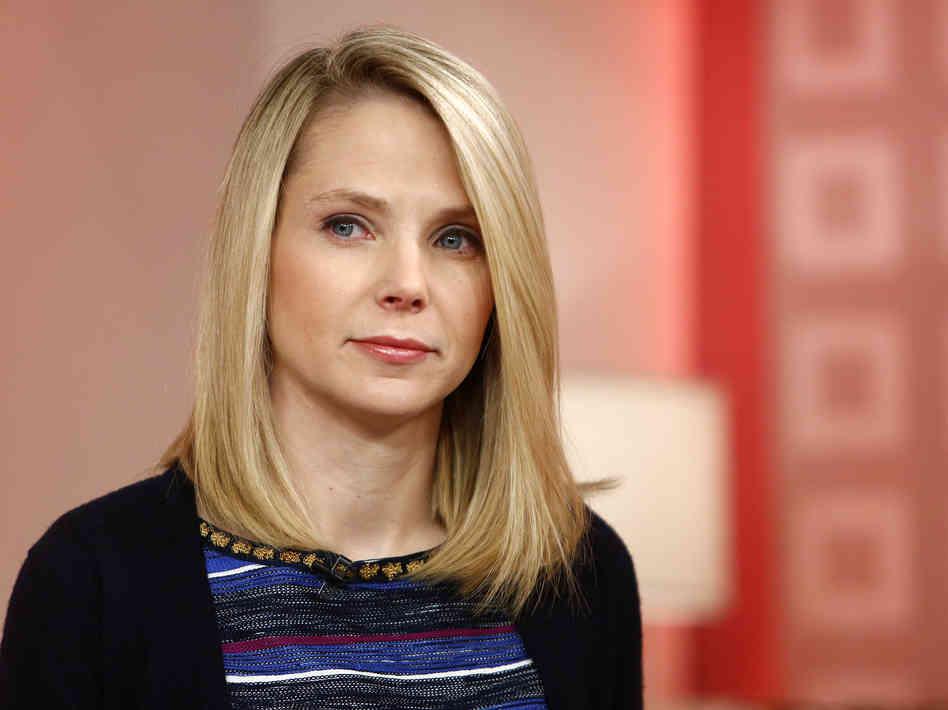 We have been hearing for a while that Yahoo was in the process of trying to finalize an acquisition deal with Tumblr. It now seems that the deal has finalized and Yahoo has bagged the social media giant for $1.1 billion. The company promises that it would not ‘screw up’ Tumblr as a result of the acquisition. Acquisition are a tricky thing. They often tend to make successful products wildly popular and yet, at some instances, they turn a very popular product into an entire failure. In the past, Yahoo has failed with several acquisition, which is the reason why many had been highly skeptic of Yahoo’s acquisition of Tumblr.

The acquisition has cost Yahoo $1.1 billion in cash, which is rather huge for a company not doing very good on profits. Despite the acquisition, David Karp will continue to be the CEO of Tumblr. According to Yahoo, “Tumblr will be independently operated as a separate business. The product, service and brand will continue to be defined and developed separately with the same Tumblr irreverence, wit, and commitment to empower creators.”

One of the key reasons why many are critical of the acquisition is that Yahoo has a wide range of web portals. And the company tends to intermingle them, which is the reason why it has failed at many recent choices.

However, under the leadership of Marrisa Mayer, this is Yahoo’s biggest acquisition. And Mayer has promised that her company won’t screw it up. Let’s hope that turns out to be the case.