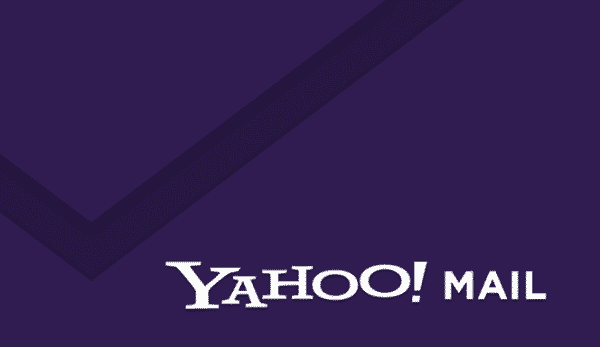 For the last few days, many Yahoo users were unable to access Yahoo mail. For some users, today is the fifth day of Yahoo Mail outage. Till now, Yahoo hasn’t fixed the problem totally and this continues to frustrate users. The webmail outage started from Monday night. According to Yahoo, 97% of Yahoo mail users couldn’t access to their email accounts since Monday. Many Yahoo Mail users were unable to access their account till yesterday. According to Yahoo, the outage occurred  due to “a hardware problem” in the company’s mail data centers. Although, Yahoo has apparently fixed the problem, but the company said it was really “harder to fix” the problem than “originally expected.” On the other hand, Yahoo sent a series of apologies and updates on its Facebook and Twitter pages.

However, last Wednesday, the company posted that the affected servers were up and running, but that it would take time to catch up on missed e-mails and that some users would still have trouble accessing their accounts. The post said it expected all lagged e-mails to be delivered by Thursday afternoon. At present, Yahoo Mail is giving updates on the outage on its social media accounts.

This is not the first time Yahoo Mail faced outage since Marissa Mayer joined Yahoo as CEO. The service has suffered periodic outages since this October and the latest outage was the most dramatic.