Researchers have designed an imaging chip that could turn mobile phones into devices that can see through the wall, wood, plastic, paper and other object. The team of researchers has found a way to make the terahertz band of the electromagnetic spectrum — the spectrum band between microwaves and infrared light — usable for medical or consumer devices. As infrared light can be viewed by some night vision goggles, devices that can image the terahertz band could see through drywall, wood, even human skin. This band has been used before, but the new solution is cheaper and simpler to create.

See Hidden Things Through A Camera 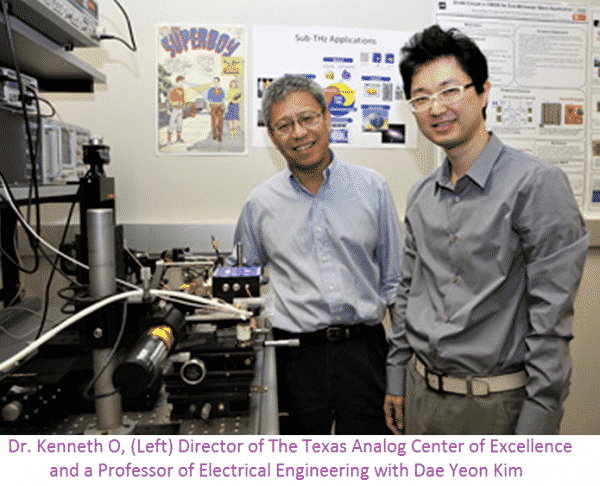 “CMOS is affordable and can be used to make lots of chips,” Dr. Kenneth O, professor of electrical engineering at UT Dallas and director of the Texas Analog Center of Excellence(TxACE). said. “The combination of CMOS and terahertz means you could put this chip and receiver on the back of a cellphone, turning it into a device carried in your pocket that can see through objects. We’ve created approaches that open a previously untapped portion of the electromagnetic spectrum for consumer use and life-saving medical applications. The terahertz range is full of unlimited potential that could benefit us all.” 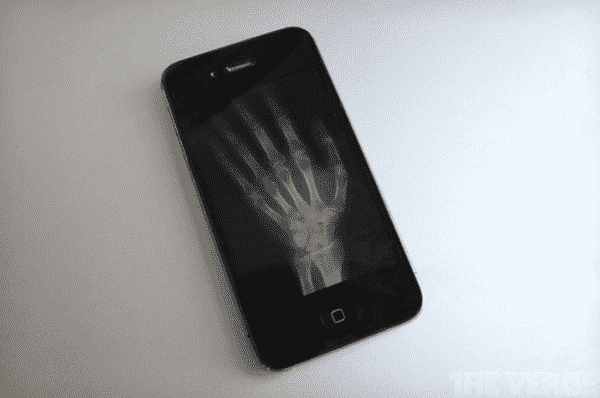 Now, the team is trying to create a fully operational imaging system. However, due to privacy concerns, Dr. O and his team is focused on uses in the distance range of less than four inches. Researchers are hoping that consumers and businesses would use the imaging system to find studs, check money for signs of counterfeiting, or check for health problems like tumors.

London Olympics Will Be Live-Streamed By NBC

Facebook Introduces New ‘Listen’ Button On The Pages Of Musicians