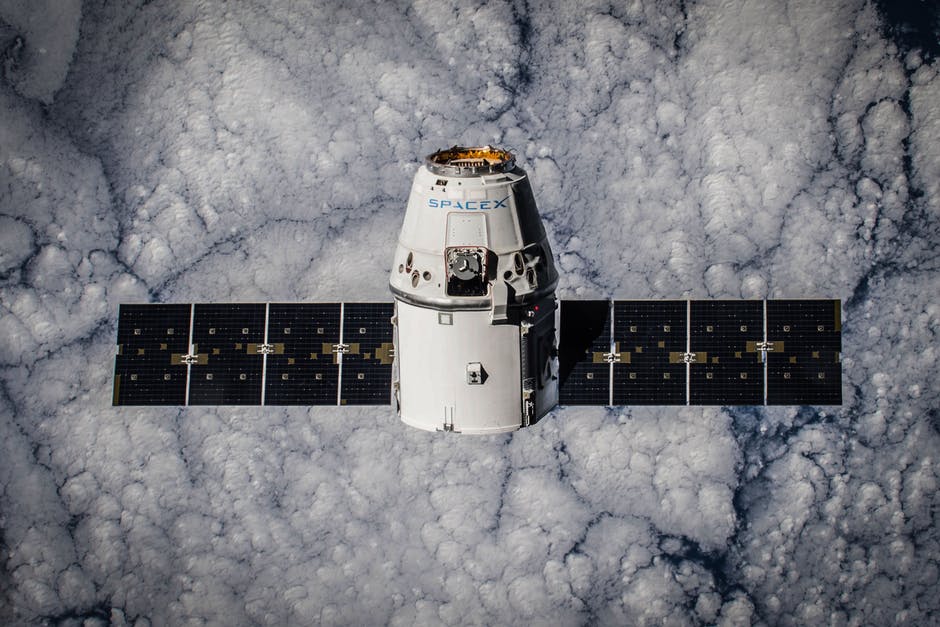 SpaceX was planning to launch 4,000 satellites into the Earth’s orbit to provide low-latency internet to everyone on Planet Earth. And now they have some good news to share with us. The Federal Communications Commision (FCC) has granted it permission to offer satellite internet service in the USA. And according to the last update, it is going to launch two satellites this week. SpaceX is one of the many companies planning to offer low-Earth orbit satellite broadband network. SpaceX will offer higher speeds and much lower latency than existing satellite internet services do. FCC Chairman Ajit Pai approved SpaceX’s application ‘To Provide Broadband services using Satellite Technologies in the United States and on a Global basis. This is not the first time the FCC has approved plans of such kind. Previously companies like- OneWeb, Space Norway, Telesat have gotten similar approvals. The FCC is also processing other similar requests.

SpaceX’s application has gone through an extensive review by the Satellite Engineering Experts. SpaceX would be the first American company to provide broadband services using a new generation of low-Earth orbit satellite technologies.

SpaceX told the FCC via a letter on February 1st, that it plans to launch two demonstration rockets on Falcon 9. The launch will include the first pair of demonstration satellites for the company’s ‘Starlink‘ service. SpaceX has mentioned about this launch in their FCC filings. According to this months’ filling, the next Falcon 9 launch will include ‘Two Experimental non-Geo stationary orbit satellites, namely microsat-2a & -2b. These two satellites will be used for the initial phase testing. Furthermore, according to a statement given by the SpaceX to the FCC- ‘These are experimental engineering verification vehicles that will enable the company to assess the satellite bus and related subsystems, as well as the space-based ground-based phased array technologies.’

SpaceX believes it will be able to provide speeds of more than one gigabyte a second. Similarly, it plans to achieve latencies between 25ms to 35ms. Fibre and Optical internet systems display such latencies. However, Broadband services at present use satellites placed at much higher orbits. Due to this, they have latencies of 600ms or more.

The demonstration satellites-microsat-2a&-2b are going to orbit at roughly 511km from Earth. However, the operational satellites will orbit at altitudes in the range of 1,110km to 1,325 km. OneWeb was the first company to seek permission from the FCC to undertake such a project. It planned on entering the US broadband market with low-Earth orbit satellites. Interestingly, it received approval back in June 2017.

Ajit Pai the first Indian-American FCC Chairman is very optimistic about such projects. He believes satellite technologies can reach people living in the remote areas. Furthermore, he plans to ensure high-speed internet to all via such technology. He believes Satellites will be an effective substitute for fiber optics cables and cell towers.