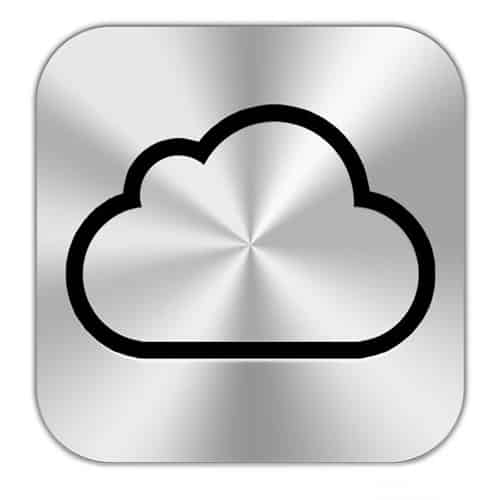 With the rapid pace at which transfer and cloud storage of more and more data is becoming imminent, it was only a matter of time before Apple made  this important move. At the Apple event in San Francisco, Apple has finally announced that users will finally be able to use iCloud for their movies! This means you can download movies from iTunes, store them on iCloud and then access them from anywhere! This is a very useful feature and iOS users have been waiting eagerly for it. This is what can be accomplished with this new feature. Suppose you have an iPod Touch. You download a movie from iTunes on your iPod Touch and then store it in iCloud. Later, you are with friends and are using your iPad. Suddenly, you want to watch that particular movie. You go straight to your iCloud account and re-download the movie right from there, without paying any extra charges! In this way, you can share movies between all your iOS devices without having to separately pay and download them on each iOS device.

Apple had already added the functionality to store and re-download music from iCloud. The move was hailed by users as very significant as it allow them the mobility of their data without having to necessarily pay for it from different iOS devices. And now, with the addition of movies to the list, Apple has achieved yet another milestone along it’s iTunes-on-iCloud philosophy.