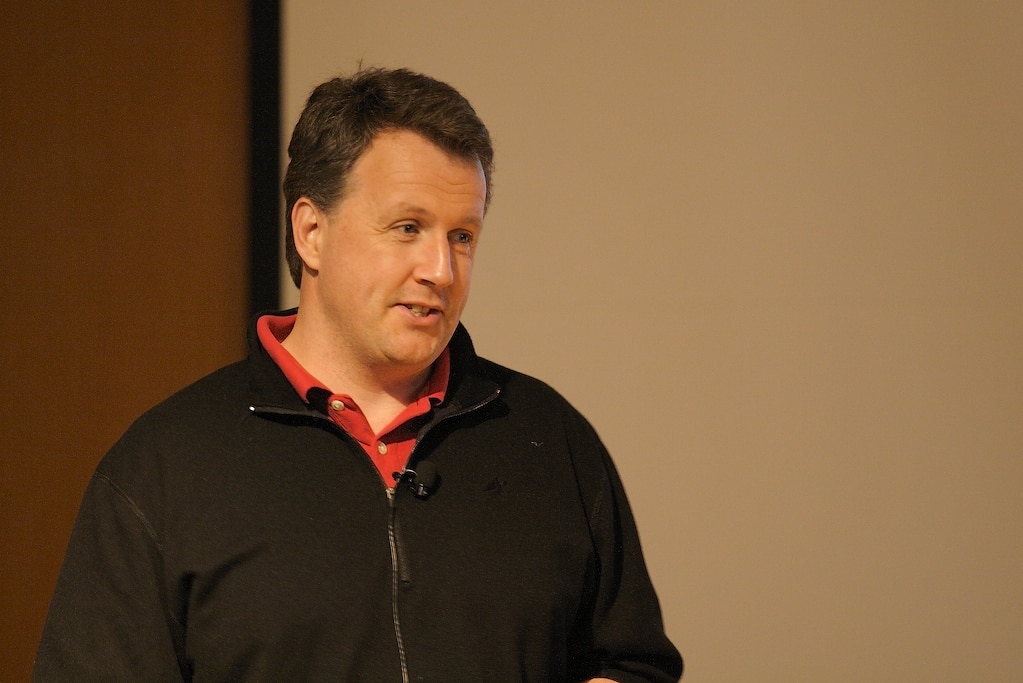 Y Combinator is a startup incubator of sorts which has successfully propped up companies like Airbnb and Dropbox. Paul Graham, the founder of Y Combinator who had been leading it until now, is stepping down. He will be replaced by Sam Altman. Y Combinator has been wildly successful since its inception. The company essentially provides seed funding, mentorship, connections and other help to startups at its unique programs twice a year. In return, it gets to have a 6% equity share in these startups.

Many of the startups that Y Combinator funded have turned out to be huge successes. These include the likes of Dropbox, one of the largest name in cloud storage. Paul Graham, who founded Y Combinator, has written a post elaborating on how he thinks the company needs to scale and expand right now.

For that, he says, Sam Altman is ideally suited to lead the charge which is why Altman is taking the position of the president at Y Combinator. The official post reads:

I’m convinced there’s a fundamental change happening in the way work gets done.  It’s becoming normal to start a startup.  There will be a lot more startups in 10 years than there are now, and if YC is going to fund them, we’ll have to grow proportionally bigger.

Of all the people we’ve met in the 9 years we’ve been working on YC, Jessica and I both feel Sam is the best suited for that task. He’s one of those rare people who manage to be both fearsomely effective and yet fundamentally benevolent–which, though few realize it, is an essential quality in early stage investing.  Sam is one of the smartest people I know, and understands startups better than perhaps anyone I know, including myself.  He’s the one I go to when I want a second opinion about a hard problem.  And his association with Y Combinator is only about a month shorter than mine, because he was one of the founders in the first batch we funded, in 2005.

Clearly, we can expect many changes in Y Combinator’s workings in the coming days. One thing that seems key to the company’s future plans is to expand, which may mean taking on more startups, ensuring a larger amount of seed capital and managing more projects at once.