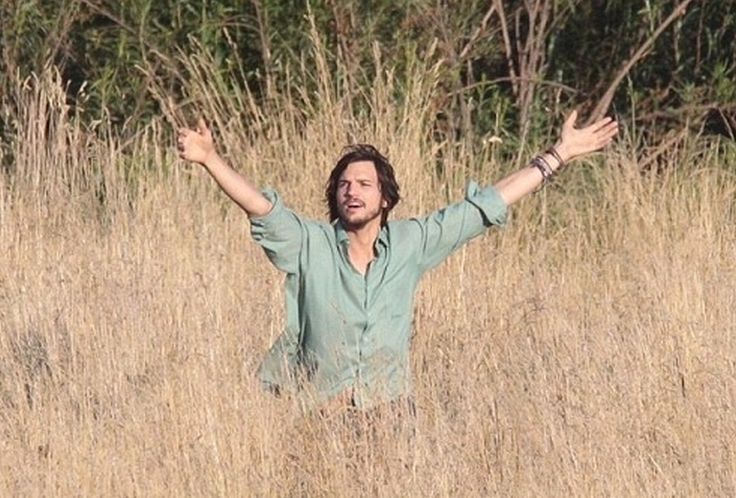 American actor Ashton Kutcher as well as a producer has been chosen to star as the late Apple mastermind and the co-founder of Apple. Production has already begun on the upcoming movie “Jobs: Get Inspired” focusing on Steve Jobs’ biography. Here, we have few pictures of Ashton Kutcher acting as Steve Jobs under the influence of LSD. Ashton Kutcher who performed in “Pirates of Silicon Valley” was really remarkable. Now he is doing the film “Jobs: Get Inspired”. French website Premiere via DailyMail have posted a few pictures of Ashton Kutcher acting like Steve Jobs. The film will will shed new light on Steve Jobs’ most defining and personal moments, motivations, and the people that drove him. The film covers Steve Jobs, from his early years to an impressionable youth, initial successes and infamous ousting and many more. In short, the film will take us to have a look inside Steve Jobs’ ‘LSD years’.

Source : Daily Mail
Thanks To : Premiere