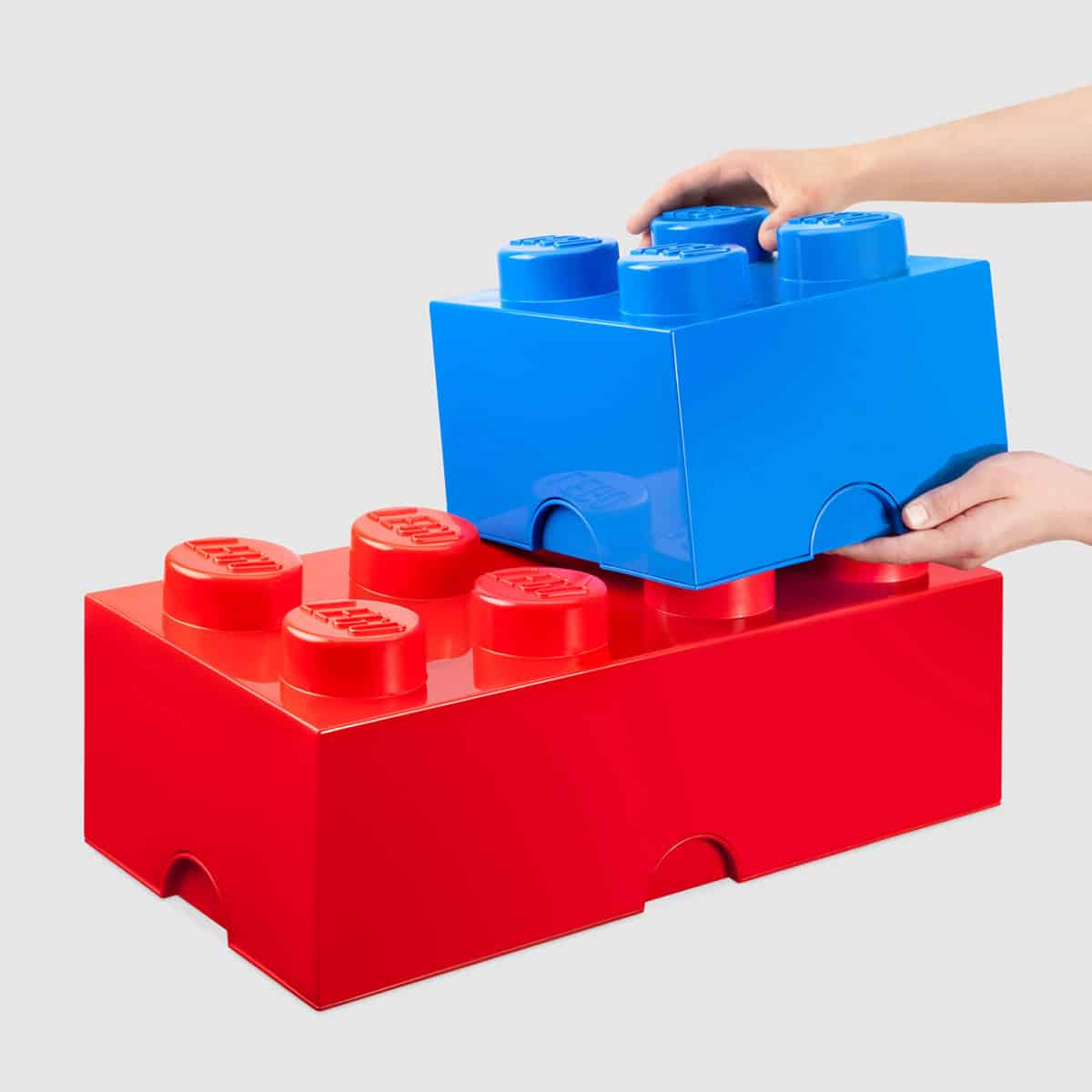 We all know that Lego is a brilliant building tool, but it can get messy, and you can run out of bricks too – but what if you could build bricks in your web browser? Well, thanks to Google, now you can build your dream Lego designs all from the comfort of your computer, no fear of running out, or stepping on them either. Google and Lego have partnered up to make an app called Build with Chrome that lets you play with Legos straight in your browser. It’s all made possible using the magic of WebGL, and it’s been in the making for a couple of years now. A Google team in Australia first started working on the app and now the search giant has made it open to everyone all across the globe.

However, when you dive into the app, don’t expect anything quite as complicated as Minecraft. Instead, it’s much simpler and focuses on straight-forward building, rather than exploring and running away from Creepers. You’ll find it takes place on a map of the world, and the app will look for your location so that you can build something close to you, as the tiles you build on are actually a part of Google Maps.

The app also has social aspects that are tied into Google+, which lets you find what people in your circles have already built. The app itself works in pretty much any modern browser, including Chrome on your mobile. If your phone is fast enough, you can even get building on the go too. Here’s a video for you.

You better decide what you want do? Will you be giving Build With Chrome a spin in your browser, or would you rather play with real Lego? Let us know what you think in the comments below!