Blending the Virtual with the Real World

We all are familiar with Virtual and Augmented Reality. And it would be pointless to ask who isn’t fascinated by it. But there is another emerging tech that might go beyond our imagination. 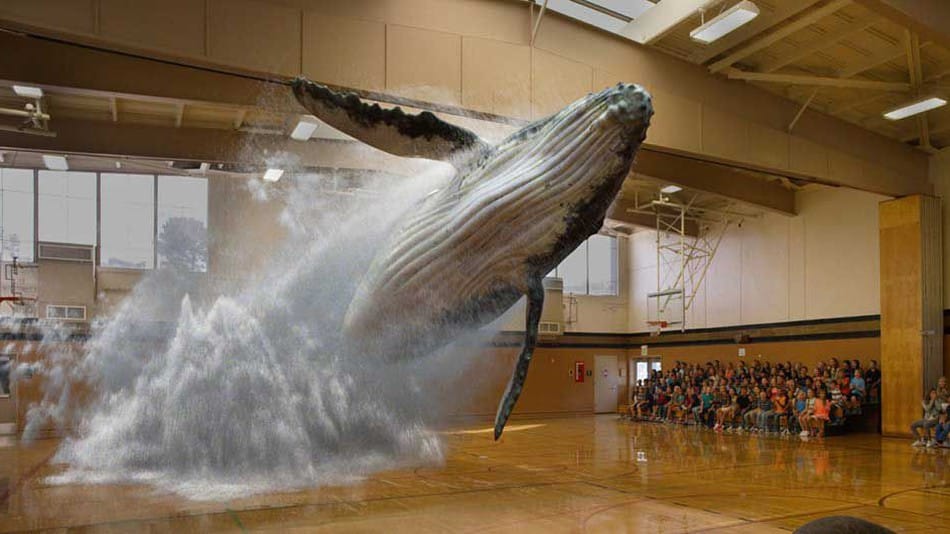 Mixed Reality might soon give us the tools to alter places, objects and also people. Humans have been interacting with Computers for such a long time that no one thinks about it anymore. Humans use Mouse, Keyboards to interact with the computers. And there is a special name for it Human-Computer Interaction.

But there is another form of input that a Computer might accept that is Environment Input. It might sound very unreal because we cannot actually manipulate the surrounding environment at all times. But if we think about it, the Environment is constantly sending out cues. And using these cues such as the surface, boundaries, object recognition and so on, computers can make sense about its surrounding environment. 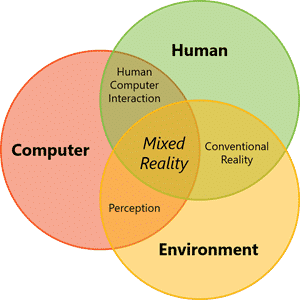 Have you ever wondered about interacting with the real world through a virtual headset? Not only interact, but also receive a response from the system in real time. No matter how ambitious it might seem, Mixed Reality is right around the corner.

Mixed Reality can play a big role at the initial stage of Urban Planning. It all starts with a plan. And the success and effectiveness of a plan depend on how accurate and well-thought out the plan was. And it will be a big mistake if we do not take help from the emerging technologies for urban planning.

Mixed Reality can open up a new perspective in Urban Planning. Architects can create models in Mixed Reality which can be used to test the accuracy and effectiveness of a plan.

It can also be used to help contractors and architects work in cramped places like sewers. It’s not only about the cramped places underneath the city streets, But Mixed Reality can also be used to project views from the top of an under-construction building. Just imagine how risky it is for workers to climb up at the top just to get a picture for the next progress evaluation meeting. Similarly, Mixed Reality can be used for inspection of the under-construction building.

One of the major obstacles we will face before Mixed-Reality goes mainstream is, we will need to install enough sensors in order to make the entire system reliable. But this is the toughest part. Mixed Reality devices to run smoothly in a completely random environment, it needs to rely on sensors. Moreover, devices need to have strong computation power to process Mixed Reality programs.

Did you find the blog useful? What are your thoughts on using Mixed Reality in Warfare? Would you support it? Please let us know your thoughts in the comments section. And don’t forget to come back for more fresh blogs every week.

IFTTT Recipe For Your Android Phone!