Closing the Gap Between Reality and Digital World

If you have tried Pimax 4K VR Headset, know that there is an advanced version of it coming. The team working behind the project is planning to launch an 8K VR Headset. According to their Kickstarter campaign, they have already started working on the project. 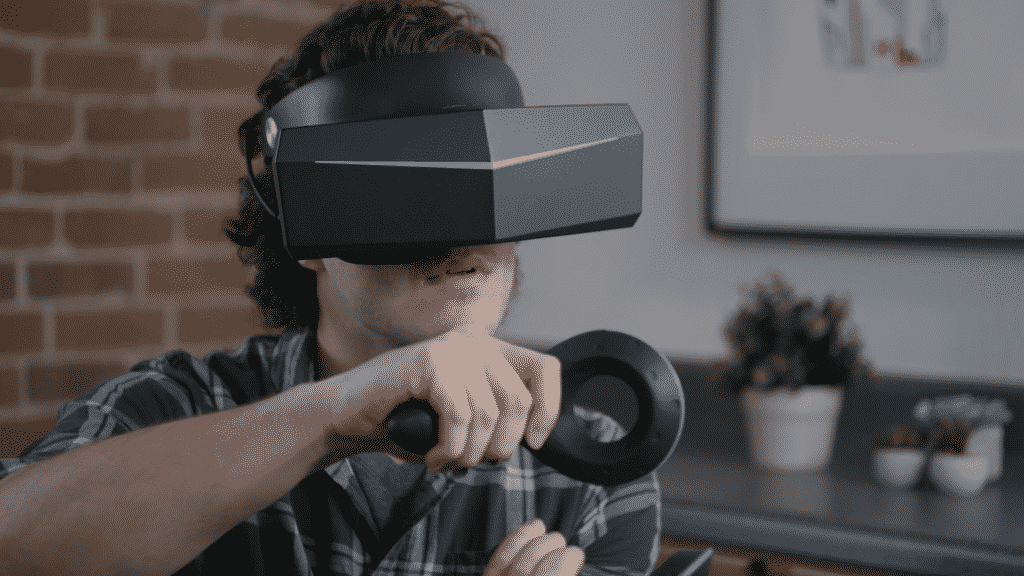 Pimax started its journey back in 2014. Its first product the Pimax 4K VR Headset was recognized as the best VR product in CES Asia 2016. Later on, it unveiled its 8K VR Headset in CES 2017.

There is another way Pimax is planning to double the fun. Its new device will have a better transition quality. This will help eliminate lags while viewing panoramic images or videos. What’s in it for the users? Well, you can now view videos and play games for two hours straight before feeling nauseous and being hit with motion sickness.

Pimax team was planning to build a modular VR Headset. This device supports eye tracking, inside-out tracking, hand motion. The device will come with small modules that you can easily add and remove from the mainframe of the VR Headset.

If you have been following the progress of the project and have pledged $349 to it, you will get all the following items you see in the picture below for free.

Keep following our blogs to learn more about Pimax. In the meantime how cool would it be if we could pair Pimaxs’ 4K VR Headset with Cybershoes. Share with us if you want these two devices to be compatible with each other.