Two of the leading electronics giants, Panasonic and Sony, have decided to join hands in an attempt to create next-generation optical storage solutions. The duo is all set to create 300 GB optical discs, which will be a huge step forward in terms of storage space available on a single disc. 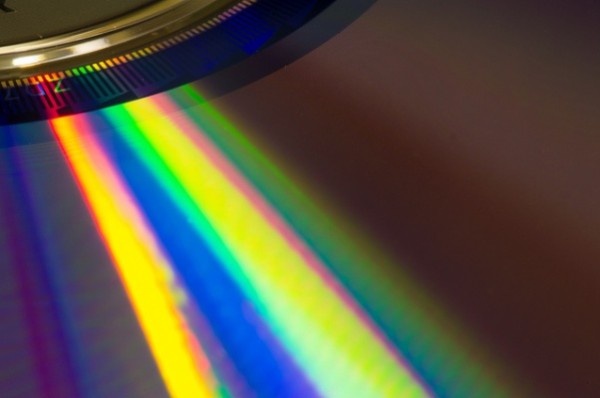 The demand for greater storage space is ever-increasing in this digital age where content is created at an unprecedented rate. It is only reasonable to assume that in the near future, the current storage solutions will prove futile and we will need such storage options which will be able to cram greater amounts of data in the same space.

Can This Wearable Computer Make It To Our Wrists By 2020?

To this end, the joint effort between Sony and Panasonic is significant. The two companies aim to focus on the optical discs. There are many such optical discs which can store huge amounts of data and are still in the experimental stage. However, nearly all of the current solutions are either too expensive or unsustainable in some other manner.

Sony and Panasonic, on the other hand, are aiming to create a next-generation 300 GB optical disc which will be both affordable and consumer-friendly. This is an ambitious goal, but if it is achieved, it can immediately gain traction in the world of computing.

According to a press release issued by the two companies, “In recent years, there has been an increasing need for archiving these capabilities, not only from video production industries, such as motion pictures and broadcasting, but also from cloud data centers that handle increasingly large volumes of data following the evolution in network services.”