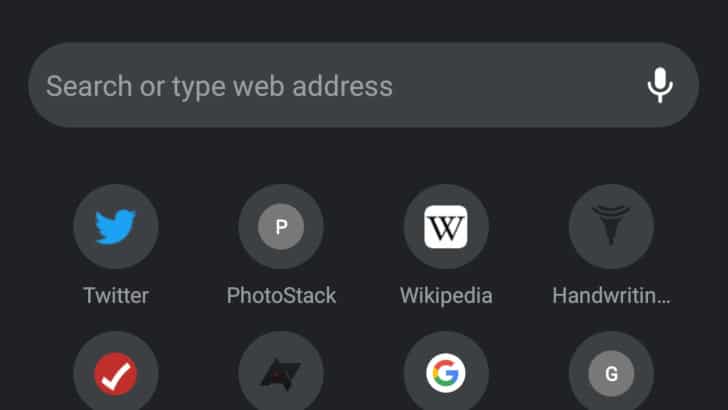 Google is rolling out “Dark Mode” feature for both its Smartphone and Desktop version. Recently Google launched Chrome Version 74. One of the key features of this Version is the Dark Mode. However, the version is still in its Beta state. Which means there is a strong possibility you won’t find this feature on your device straight away.

Chrome’s Desktop version gives its users access to a wide variety of Browser Extensions. Using them users can add new functionalities to Chrome. However, it is not possible on Chrome’s Android Version. You can easily use a Dark theme on Chrome’s Desktop version but you can’t do the same on the Smartphone version. If you want to use Dark Mode, you will either have to use the Native Dark Mode feature with the Chrome version 74 or use some bypass.

In case you have already updated to the Chrome 74 Version, you should definitely try looking for the Night Mode option within the Chrome Native Features. To do so follow the below instructions. If you are not sure what version of Google Chrome you are running on Android check for updates from the Google Play Store.

If you don’t find this option there are ways you can bypass it and get hands-on experience with the Dark Mode before any of your friends.

[Tutorial] How To Personalize Command Prompt In Windows 7