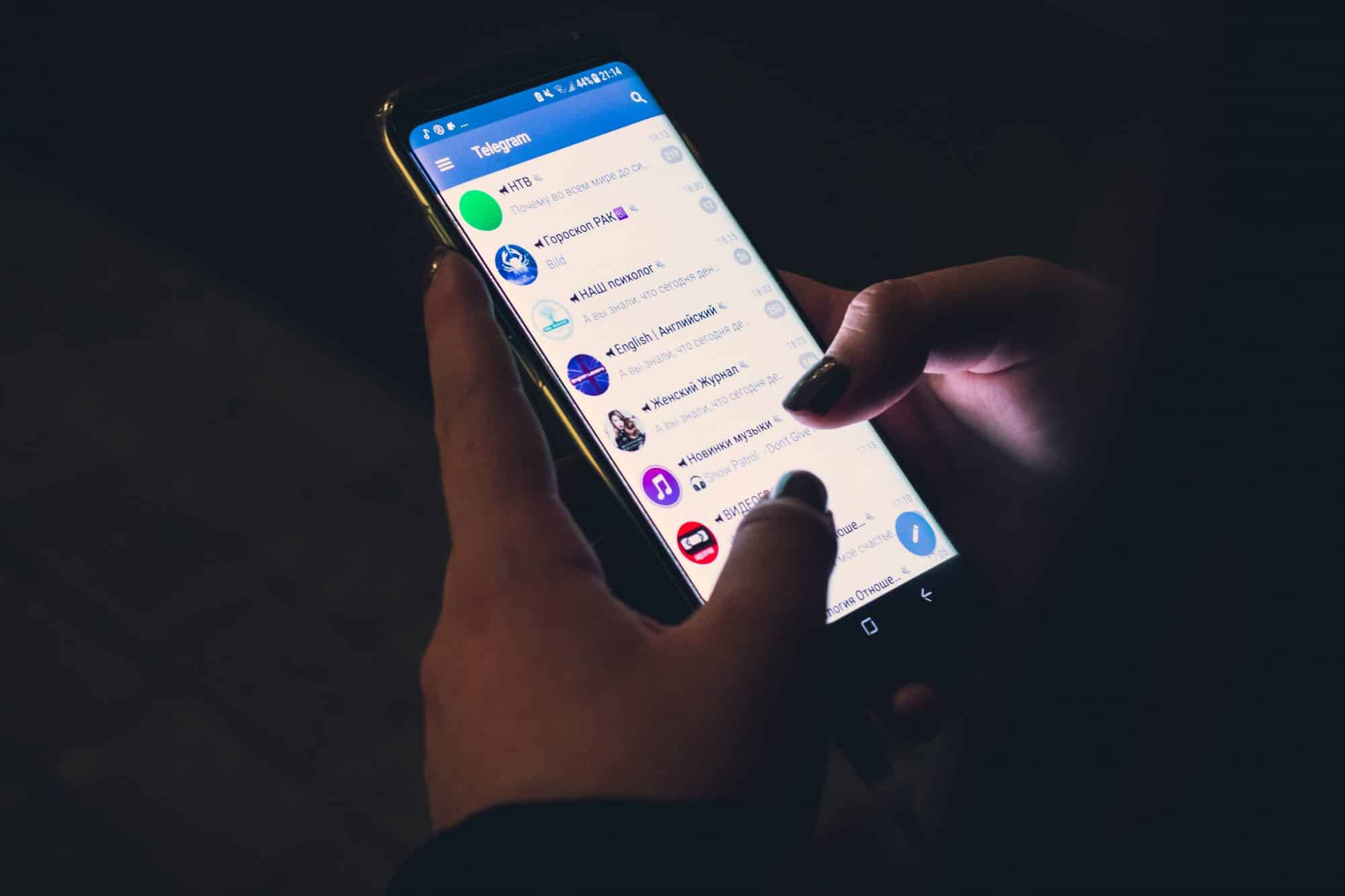 iMessage is only available on Apple Devices, and Senior Executives from the company have previously publicly stated they do not have any plans to reach into the Android divide with iMessage. However, that does not mean Apple discourages anyone who can come up with their own solutions. In fact, there is an App for Android that is in full compliance with Apple’s Terms of Policies and still manages to provide the iMessage function to Android users.

iMessage is an Instant Messaging Service that only supports iOS Devices. Anyone owning an iPhone, iPad, Mac, or Apple Watch can send messages via iMessage to anyone using any of Apple’s products. Moreover, iMessage supports media files, which means you can send pictures, videos as well as your location via iMessage.

But that’s not all! iMessage is an economical alternative to traditional texting as well. iMessage uses a WiFi connection to send messages instead of using the SMS feature of your phone. That means you will be saving a lot of money using iMessage. Not only that, iMessage sends your messages with encryption, this means only the person you are sending a message to can read the text. Whereas, anyone who is an intermediary in the SMS business can interpret your texts.

So there you go, you now know the two benefits of using iMessage. Let’s get started with how to get it for your Android Phone.

weMessage is an App that lets anyone using an Android device send text messages to their friends through iMessage. In case you are wondering if weMessage is legal or not. Don’t worry! weMessage does not violate any of Apple’s current terms of policies.

weMessage brings the popular messaging platform iMessage to your Android device, without reverse engineering or exploits. It does this by running as a server on your Mac machine and sends your iMessages straight to the weMessage app on your phone. In addition to being lightning fast and incredibly easy to set up, it comes loaded with many of iMessage’s coveted features and even more!
Find in PlayStore

In order to run weMessage you need the followings:

If your device meets the requirements listed above, next you should install the App. The weMessage App has a very detailed and through Setup Guide.

One of the biggest drawbacks of this App is you need to have a MacOS Computer. And you need the device for one step only- setting up the weServer. The weServer is the bridge between your Mac computer and your Android device. weServer is a messaging server that will relay iMessages to and from your Android device. In order to start sending and receiving iMessages, you will need to install the weServer on a computer running macOS, whether it is an iMac, Macbook, Mac Mini, or a Mac Pro.

[Tutorial] How To Undo Merge Between Skype And Microsoft Account

[Tutorial] How To Move Your Mozilla Firefox Cache Memory