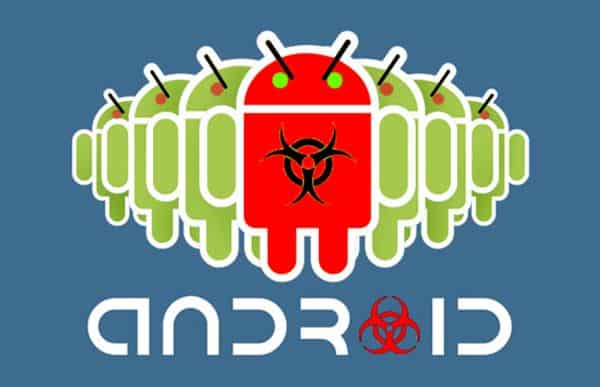 Google has tried to significantly improve the security of its Google Play store in the last year or so. However, Kaspersky Labs has now warned that there are still 10 million possibly malicious Android apps out there. There are two ways for Andorid users to access, download and install Android apps. They can either do so directly from the Play store or they can go to a third-party apps marketplace. Typically, such third-party marketplaces are readily available when it comes to Android apps. They contain apps which haven’t been whetted and approved by Google and most of these apps turn out to be malware.

Even the Play store has been found to feature several such apps which contain malicious code. Google may have ramped up the security of the store but it still doesn’t check every single app that is submitted for possible malware.

A recent report from Kaspersky Labs claims that there are nearly 10 million suspicious Android apps out there. These apps perform a whole plethora of things, from compromising an Android device’s security to simply stealing the financial data of the users.

According to the report, “Android is still target number one, attracting a whopping 98.05% of known malware. No other OS gets anywhere close. The reasons for this are Android’s leading market position, the prevalence of third party app stores and the fact that Android has a rather open architecture, making it easy to use for both app developers and malware authors alike. We do not expect this trend to change in near future.”

It is interesting to note here that most of the rogue Android apps are currently being developed in Russia. Many of such apps are used to create mobile botnets which are increasingly a source of interest for malware authors. Moreover, Kaspersky warns, we can expect a significant rise in the attacks targeted at Bitcoin exchanges, pools and users.