It has been discovered that both OS X 10.8 and iOS 6, the current versions of Apple’s desktop and mobile operating systems, contain a major exploit. It is essentially a text-based bug which can crash apps in systems running either of the two operating systems. 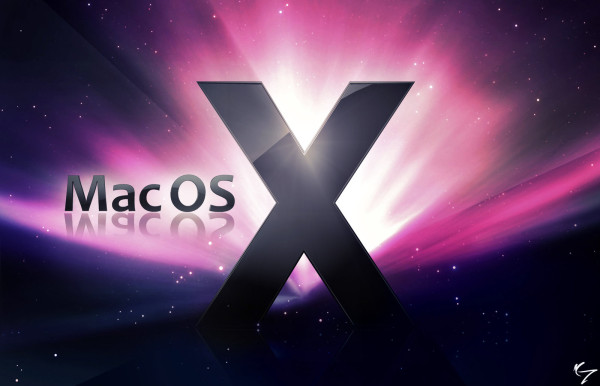 Interestingly, the bug has been patched in the upcoming iOS 7 as well as OS X 10.9, which hints that Apple has been well aware of the presence of the bug. According to reports, developers notified Apple of the bug nearly six months ago, but the company has failed to patch it in the current OS X and iOS iterations.

The exact bug is executed when a string of specific Arabic characters is used in any of the many apps using text. It can render your Message app useless, crash your Safari browser and render SSIDs unreadable.

Ironically, while Apple has ignored to patch the bug instantly, jailbreaks have been working on developing a patch which could be used by jailbroken devices. One of these patches have already been released. It essentially fixes such apps which may be affected by the exploit.

This patch hasn’t been tested and there are no reports as to how effective or authentic it is. If you still wish to try it, you can download it from GitHub and use it.