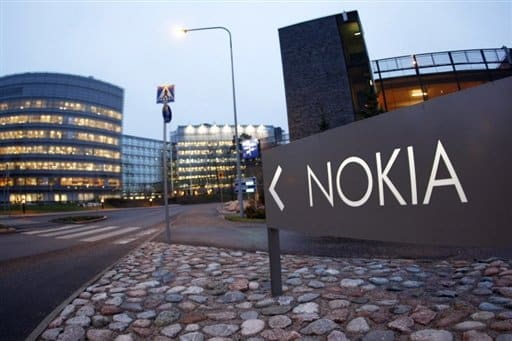 Job cuts are really unpleasant. Nokia had recently been a part of that process of downsizing its man-power in Finland. It has cut out 1,000 jobs in Finland in order to keep its promise of making 4,000 job cuts. Although Nokia is indeed one of the leading mobile cell phones manufacturers in the world, but yet they are thinking of shifting to a position of employing less manpower. The economic effects of financial crisis, both global, regional and in some cases national, have led manpower being cut in a lot of the places and Nokia has now become a part of that downsizing too. Nokia has been doing this in order to better compete with Apple, Samsung, LG and other such electronic manufacturers. All of these companies mentioned have now begun to use Google Android software to make their smartphones Nokia is still not in the league. Nokia was using Symbian operating system before, but then it made strategic partnership with Microsoft and is the first manufacturer to introduce Microsoft Windows Phone software on its mobile devices. Lumia 900 is expected to launch in the U.S. sometime in the end of March or beginning of April. However, there seems to be something which is not working for Nokia despite making great products. May be it needs to work on its advertisement and global reach better.

A Nokia mobile is said to be so strong that even if you hammer it, it still functions, though its exterior will appear distorted. For some reason, joining hands with Microsoft has not been that good for Nokia as it was expecting. Hence, to Nokia’s CEO Stephen Elop, cutting jobs might help. Though clearly, there is no reason to believe that it should. It seems like an excuse of getting rid of employees. Nokia needs to work on its global reach and better brand ads of the products.

According to news report, it is the oldest cell phone manufacturing plant in Finland. The job cuts would be in Salo, Finland and the facility will now be used for software customization. The jobs have now moved to Asia as these phones will be manufactured there. At the moment, there are 1,700 employees working at the Salo facility, and only 700 of them would remain after the job cut is finally done.

The cut is expected to end till June of this year and it is in accordance with Nokia’s plan that it announced in February. Back then it was made public that Nokia would be cutting off 4,000 jobs in Salo, Finland, and in other places, including Reynosa, Mexico, and Komarom, Hungary. In total if the cuts do take place, then Nokia would have cut around 13,800 jobs in the past year. Nokia currently has 134,000 people working for it.

A Comparison Of Siri And S Voice