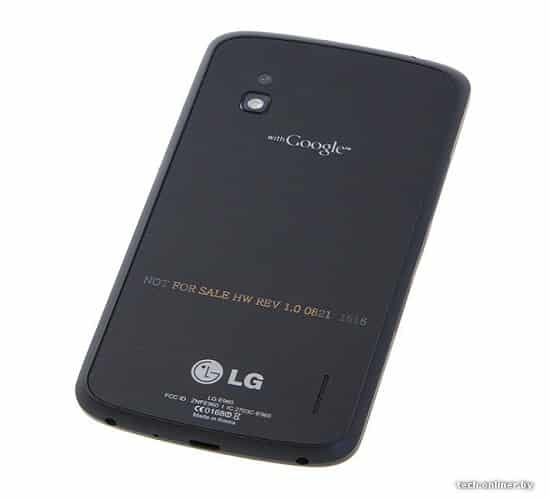 There is a early review of Nexus 4 is available via the site Onliner.by. There review of the Nexus 4, child of Google and LG, drew huge attention. This alleged LG Nexus 4 prototype is said to have a 8-megapixel camera and 8GB of storage. Though the camera resolution is considered as an improvement comparing to the Galaxy Nexus, the storage capacity is assumed to be changed later as there is no microSD slot for additional card. The reviewer found many bugs in the prototype which include serious issues with Android Jelly Bean. It is mentioned that the battery is sealed in the prototype. That’s why the micro SIM card slot is placed on the left edge of the phone. Unlikely the previously released Galaxy Nexus the alleged Nexus 4 prototype has a flat display and has got the headphone jack moved to the top. It is reported in the French newspaper Le Figaro that the release date of the phone is October 29th.

Now You Can Update Your Windows Phone With Walshed Tool