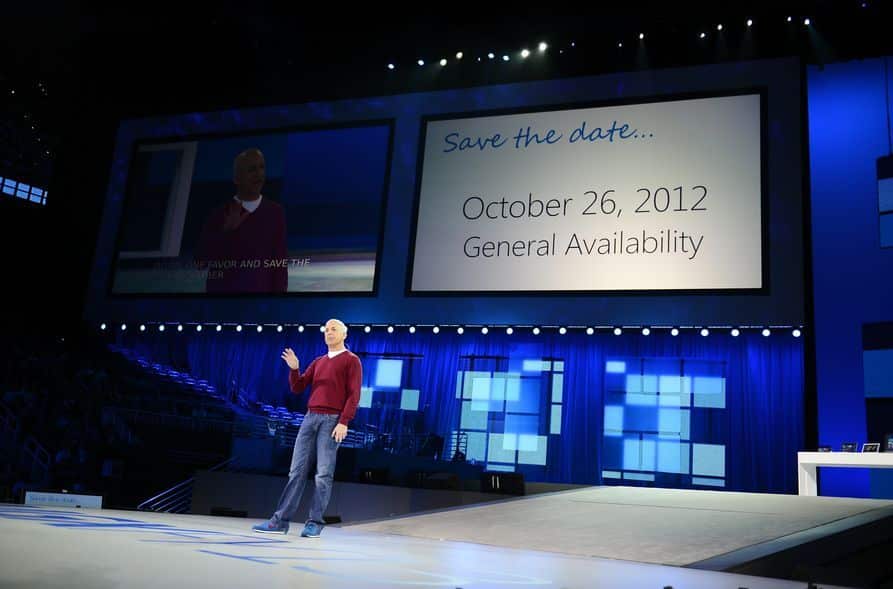 The date of Windows 8 general release is now official. Yesterday on July 18, Steven Sinofsky, president of Microsoft’s Windows division, announced that the company’s long-awaited next-generation Windows operating system, Windows 8, will be generally available from October 26, 2012. Sinofsky made the announcement at the annual sales meeting of Microsoft Global Exchange Conference held in Atlanta. According to the announcement, consumers will be able to get Windows 8 from October 26, 2012 (Friday). The Windows blog shared the news in a blog post, shortly after the announcement came.

This launch date applies to both upgrades or installs on a new PC. Current Windows users will be able to upgrade to Windows 8 Pro for just $39.99. Full upgrade of Windows 8 will be available only for Windows 7 users. Upgrading a brand new computer running Windows 7, bought after June 2, will cost $15. Besides, brand new Windows 8 will also be found at $69.99 (around £45) in stores.

March 16, 2012
Loading...
Go to mobile version
We use cookies to ensure that we give you the best experience on our website. If you continue to use this site we will assume that you are happy with it.OkPrivacy policy