Turn Your Windows Laptop into an Android Phone

There are a thousand Apps for Android. Some of them don’t have a Windows or iOS version. But that does not mean you cannot use an Andoird App on your Windows device. 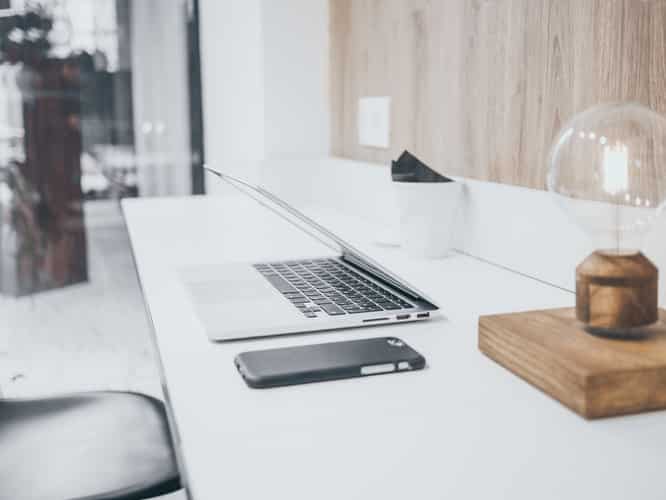 Now there can be two reasons that you are reading this blog. The first reason could be, you want to test your Android Application on different devices before you launch it on the Play Store. The second reason is you are just tired of playing Android Games on your Phone’s small screen. So now you are looking for a solution that will enable you to play Android Games on your Windows Laptop. No matter the reason is, we have got you covered.

First, we have a solution for Android Developers who want to test their Application before posting it on the Play Store. And then we will show you a solution on how you can play Android games on a Windows device. 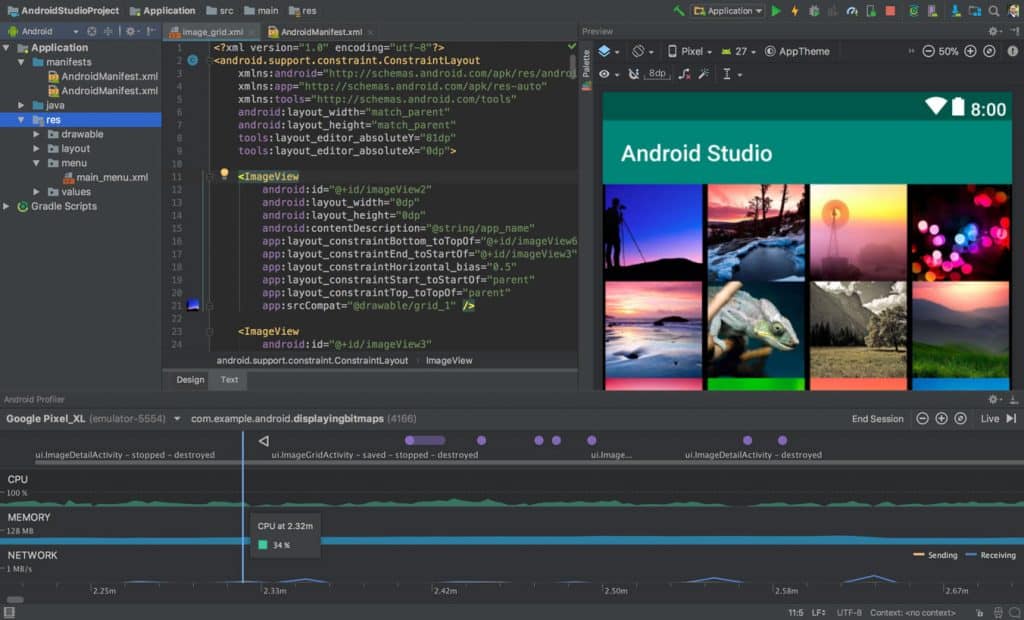 Android Studio was released by Google as part of the Official Android Studio. As a developer, you have to test your Android Application on several devices before you can post it on the App Store. But it is neither feasible nor wise to buy different Android Devices for the sole purpose of testing your App. This is where the Android Studio Stimulator comes in.

Its Android Emulator simulates Android Device on your computer. This way you can test your Android App on a variety of devices. This eliminates the need for an actual Android Device for testing Apps. You can not only test your App but also see how the device’s hardware respond to your App.

Let’s go over the process of getting Android Studio for your Windows device step by step. Before you follow the instructions, make sure you have your internet connection on.

If you only want to play Android games on your Windows Device, you should get BlueStacks. After you have installed this software, you can have a separate Windows Tab where you can play Android Games at your will. This way you can be running Android Games just like any other Windows Application.

Do let us know if you found the blog useful. Also, share with us the topics that you want us to cover in the future.