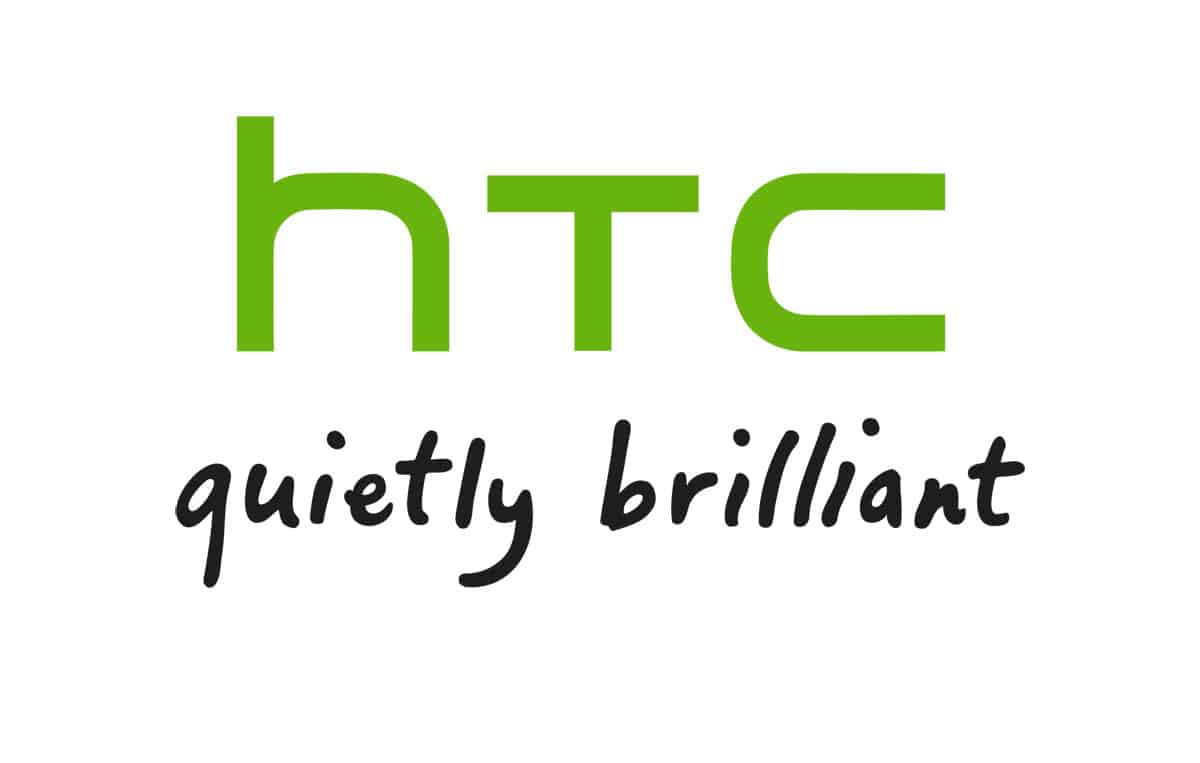 Although the smartphone market is the stormiest arena in the tech world right now, many predict that smartwatch may be the next big thing. The likes of Samsung have already jumped the fray and now reports have it that HTC is also working on a smartwatch of its own. We’ve already seen Samsung oust Galaxy Gear, which is probably the first smartwatch from one of the tech giants. Apple hasn’t revealed any plans regarding a counterpart of its own but reports continue to suggest that the company is indeed working on such a product.

Meanwhile, HTC has apparently decided that it is up to the task. The company has slid down from once being a notable smartphone market player to a string of annual losses and declining worth. Although HTC’s handsets continue to awe the aesthetic appeal of the users, they’ve often fallen short on more important thing such as functionality.

The company has apparently worked with Microsoft on a smartwatch, a few years back. Building up on that, HTC is preparing a smartwatch which will be equipped with a camera, sources close to the matter reveal. If indeed the company is able to build a good enough smartwatch which could outdo the likes of Samsung, it may see a rise in its fortunes in the coming days.

Courtesy: The Next Web