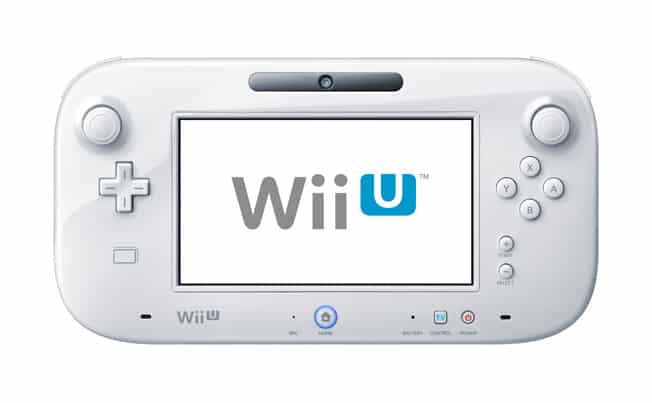 Nintendo’s Wii U GamePad doesn’t exactly allow streaming PC games, thanks to the console hosted on it. A team of hackers has now overcome this limitation, hacking the console so that it can easily run PC games. The neat trick was revealed at the Chaos Communication Congress this week, one of the most eminent hacking events of the year. The team of hackers stated that it had to reverse engineer the GamePad controller in order to go through the host console.

At the Chaos event, the team showed off a demo which included streaming a drawing app from a laptop straight to a Wii U GamePad. While this was certainly an accomplishment in itself, the team then went on to run a session of ‘The Legend of Zelda: Wind Waker’ on the GamePad. For avid PC gamers, this means that they can enjoy many of their favorite games on the Nintendo console, with the help of a few simple hacks.

For now, the team behind the hack says, the code for hacking the console is developer-oriented, so common users may find it somewhat difficult to grasp. However, they have promised that they will soon release easy-to-use tools for Windows and OS X users who can then stream games from their machines directly to a Nintendo Wii U GamePad.