Mad Catz was able to pique the interest of gamers and developers alike last week when it announced its GameStart initiative. The initiative allows a number of GameStart products to work perfectly with a wide range of devices and machines. Now, the company has unveiled the lineup of gaming peripherals that are part of the initiative. 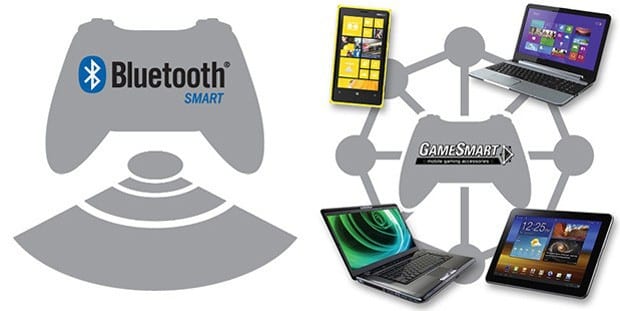 Being a part of the GameStart initiative means that this plethora of gaming peripherals will be able to hook up to PCs, Macs, a number of mobile devices and even some gaming consoles. Needless to state, the prospect is very enticing for avid gamers who want an all-in-one peripheral solution for their gaming experiences. Products included in the lineup are listed below.

Mad Catz R.A.T.M:
R.A.T.M. incorporates Bluetooth Smart technology as well as a gaming grade laser sensor, which makes it an excellent gaming accessory. It packs one year battery life and is compatible with PCs, Macs, Smart TVs as well as tablets. Even if a given device or machine doesn’t support Bluetooth Smart mouse support, you can hook up a nano dongle with that device and the mouse will be able to pair up nicely via Bluetooth. R.A.T.M features 12 action buttons and is app-enabled, allowing you to configure it on your own. 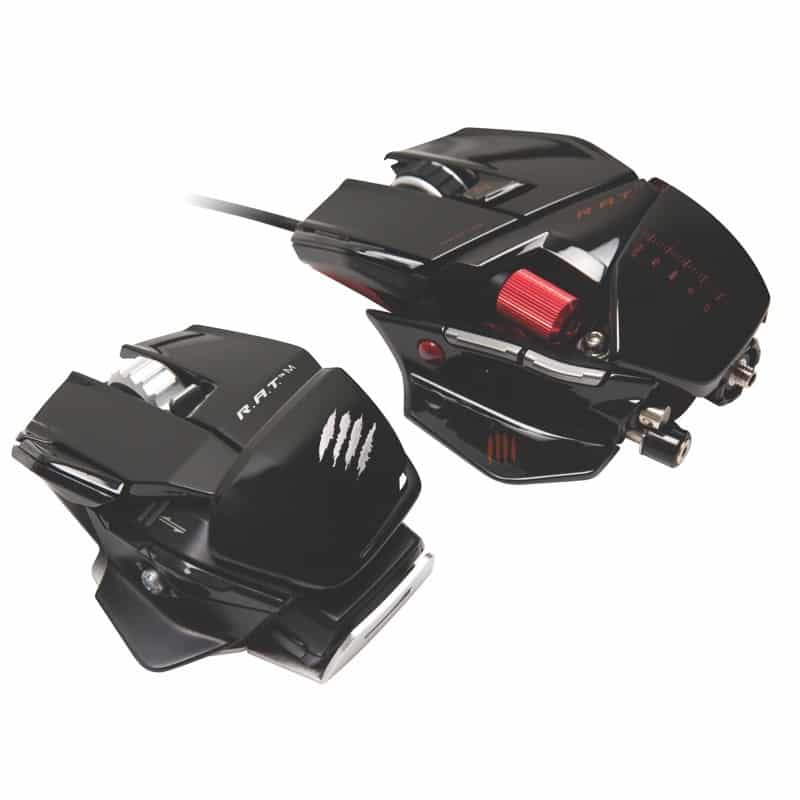 Mad Catz M.O.U.S. 9:
A notch lower than R.AT.M. itself, M.O.U.S 9 also makes use of the R.A.T. mouse’s technology and can be used effectively on any surface, including glass, thanks to its high-quality laser sensor. It also packs one year of battery life and is supported across a wide range of devices and machines. The programming interface allow programmers to devise commands and features profiles for software such as Adobe Creative Suite, Microsoft Office etc. 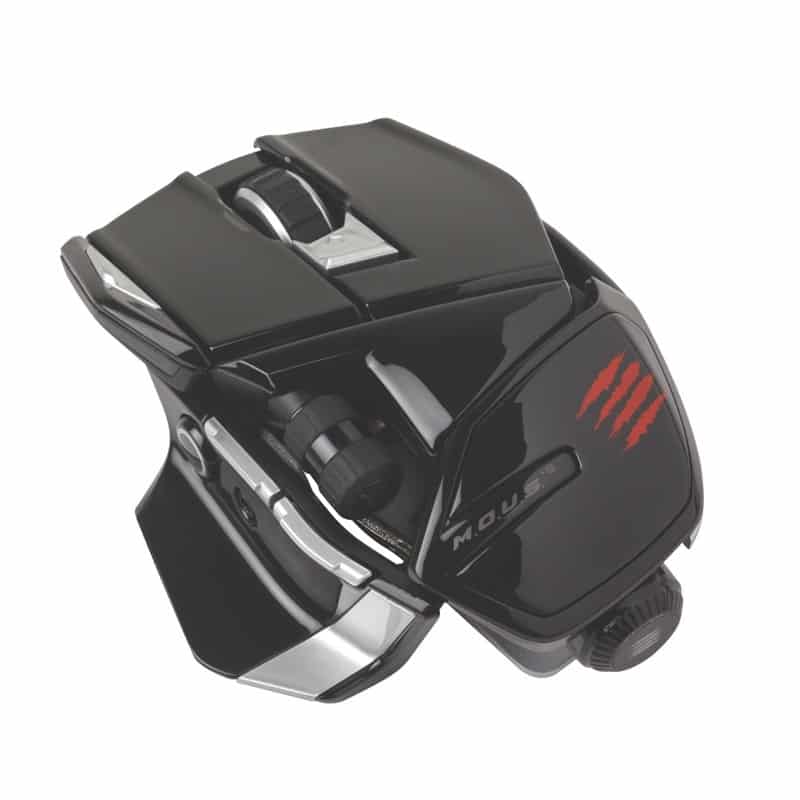 Mad Catz C.T.R.L.R:
C.T.R.L.R is based on the MLG Pro Circuit Controller and brings console controls to a number of smart devices. C.T.R.L.R is equipped with media controls, shoulder and action buttons, triggers and much more. It can neatly pair up with any device offering Bluetooth Smart technology. 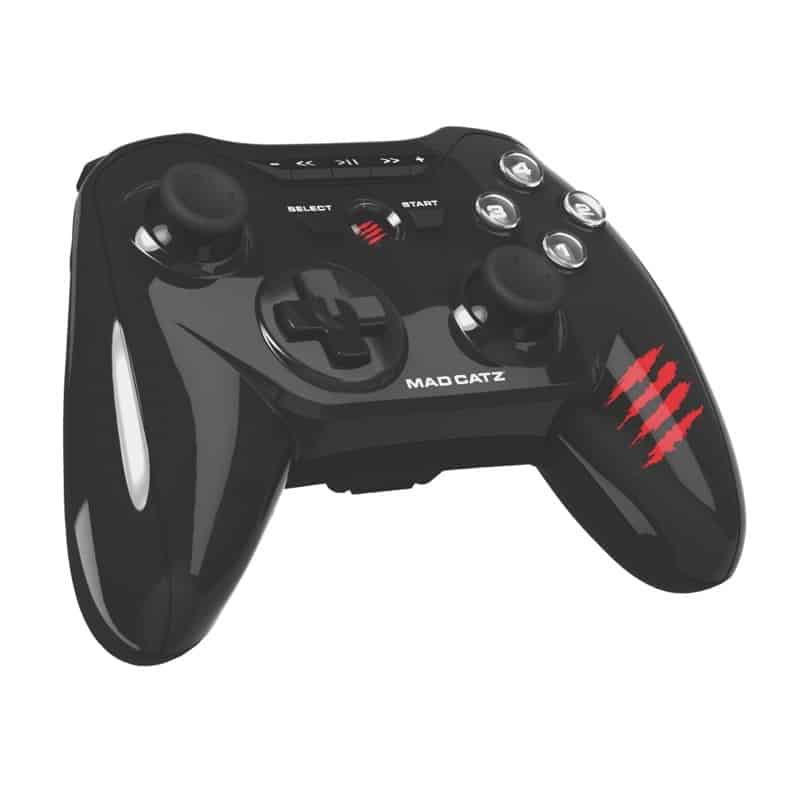 Mad Catz F.R.E.Q.M:
The F.R.E.Q.M. headset packs excellent stereo sound and is lightweight at the same time, featuring an aluminum chassis. The headset includes two in-line cables: one can be used with PCs and Macs whereas the other is meant to be used with smart devices and certain consoles. F.R.E.Q.M. can also be folded easily so as to carry it around with ease. 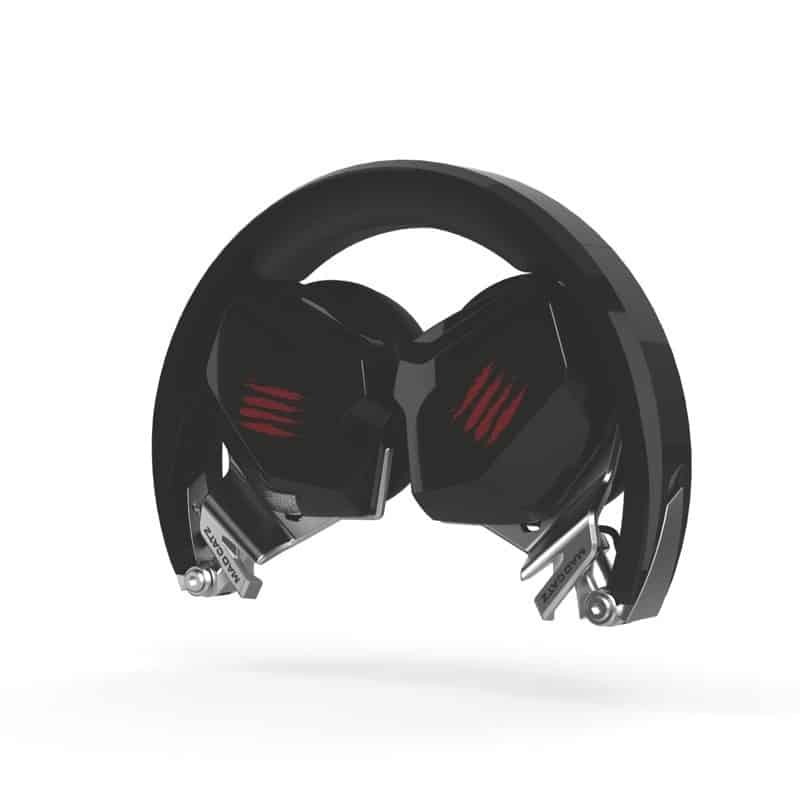 The stash of smart gaming peripherals that Mad Catz intends to show off at CES 2013 is certainly impressive and we are certainly looking forward to pricing and availability details of this gear during the show.