There have been already so much discussion about using an PS3 Controller with Xoom tablet on Android Forums and now we have brought the Guide for you, so you can also try this with your Xoom Tablet. A simple OTG cable can be used to connect and use PS3 controller with Motorola Xoom on 3.1 Honeycomb and also the latter is going to be the bottleneck at first……….. 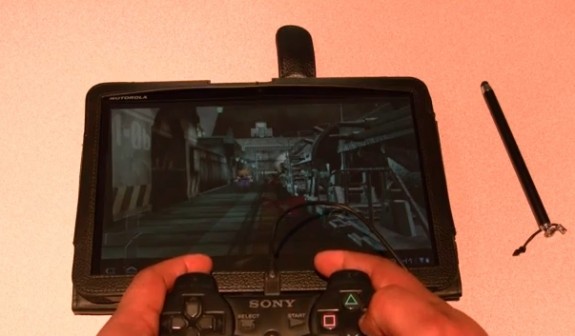 We already see  PS3 controller worked with the ASUS Transformer on a Android 3.1 update, not only does it work on the Transformer but on all 3.1 devices. Another tablet to tick off the list is the Motorola Xoom with the 3.1 update works seamlessly and the good news is that  There is no rooting required for this process and you just need is a  simple OTG cable which will connect your PS3 controller with Motorola Xoom 3.1 Honeycomb OS, you are done take the real experience of gaming in the Motorola Xoom. The setup only works for select games like Cordy ( Android Market ) and mainly ALL the old-school gaming emulators, because you can map controller configurations, this works for Nintendo Emulators(like Nesoid), Super Nintendo(Snes9X), Playstation 1(FPSE) and even Atari( Ataroid ). 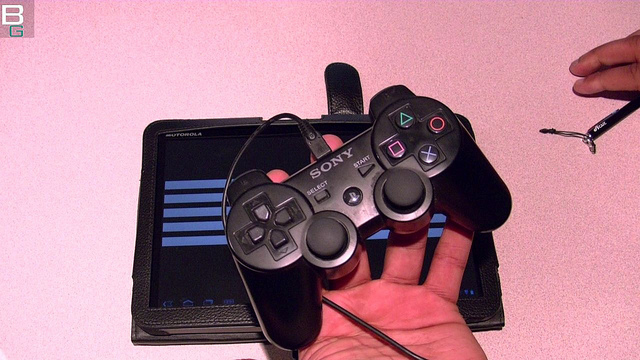 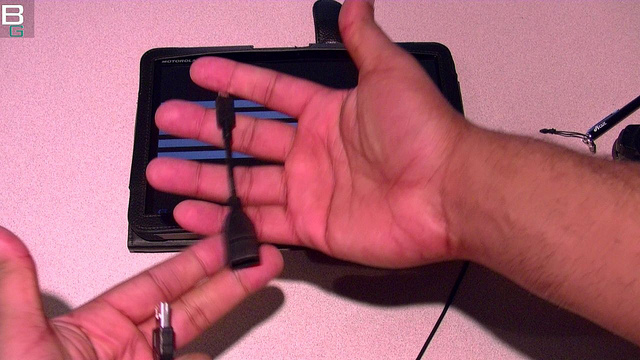 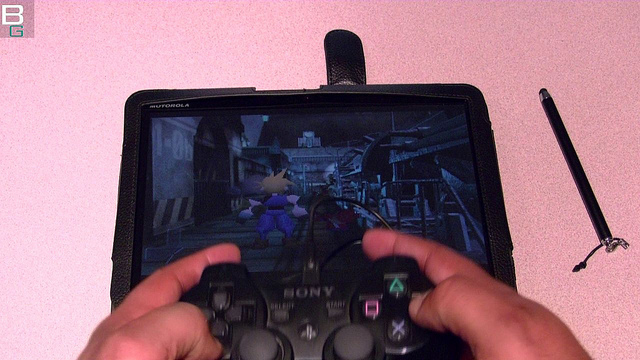 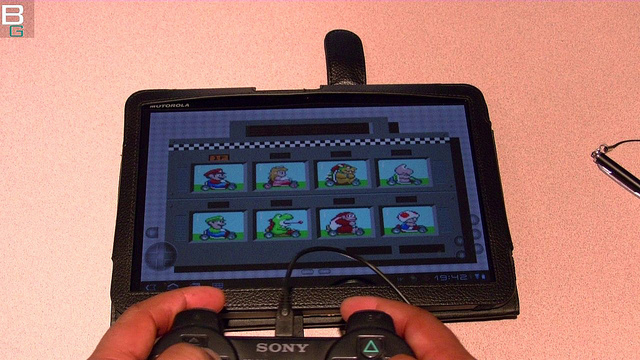 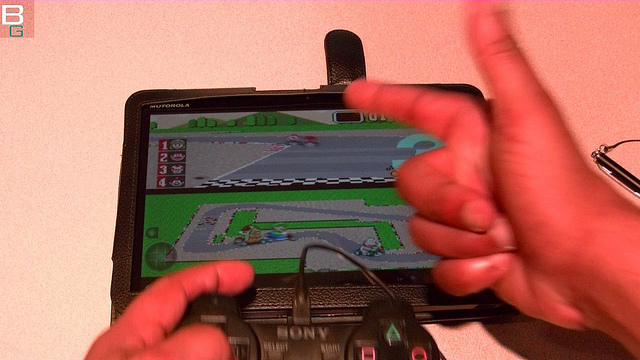 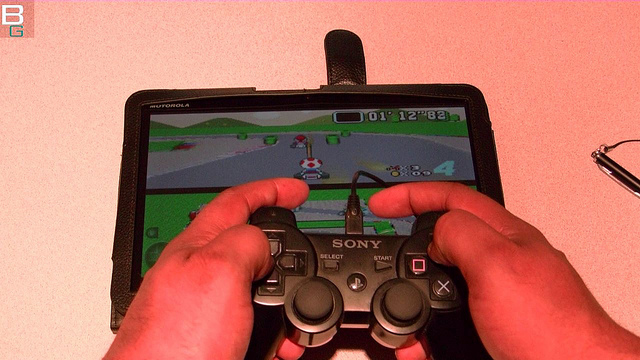