SMS+ is a new tweak that adds functionality to the native iOS messages app and is configured via the Settings App, you can purchase it from the Cydia Store for $1.99. SMS+ is an iPhone-only tweak which successfully attempts at improving the SMS experience on the iPhone and it comes with a plethora of features that make texting much more pleasurable. SMS+ allows you to quickly reply to an incoming sms without leaving the app you’re using or even bring up  a new window where you can compose a new message, choosing the address from your contacts…………. 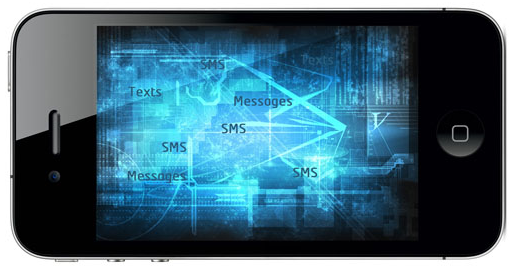 biteSMS is one of the popular alternatives for the Messages app as it includes number of features like smileys, quick reply, quick compose, scheduled SMS, delivery reports, signatures etc., that are not available in the native Messages app, but the ad-free version of biteSMS costs $9.99 on Cydia or you need to buy credits to send SMS, which also includes a license. If you find it expensive, you can checkout a new jailbreak app called SMS+ was released couple of days back on Cydia, which adds tons of new features to enhance the native Messages app and SMS+ is developed by Filippo Biga, who has brought us jailbreak apps like Springtomize that allows users to customize almost all aspects of the iPhone and jailbreak tweaks such as CameraLock, which brings the lock screen shortcut feature introduced in iOS 5 for easy and quick access to the Camera app from the lock screen to iPhone users on iOS 4.1 or later. There is a Later feature which allows you to keep a text unread so you can check it out later and SMS+ can read your messages aloud with text-to-speech technology which is certainly a must for folks who like to stay updated with texts while driving. Extra options include being able to mark all texts as read, delete all texts, timestamp each text and hide those conversations you don’t want your sibling to read. SMS+ does not come with all the features available in biteSMS, but if you don’t want to pay $9.99 for it, then SMS+ seems like a good option and in below you willfind all the features to Messages app: 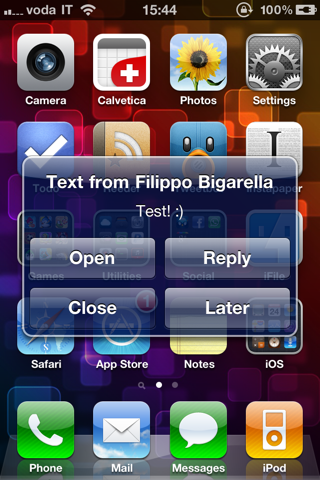 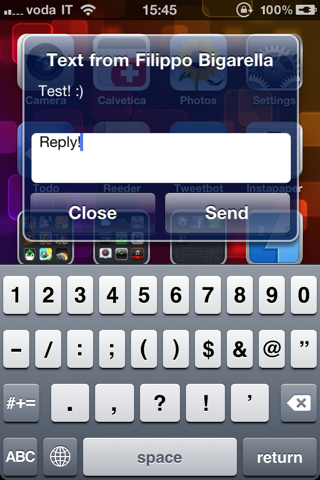 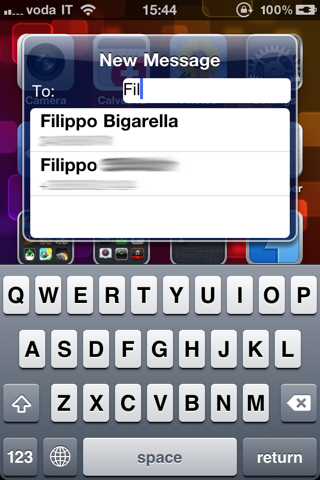 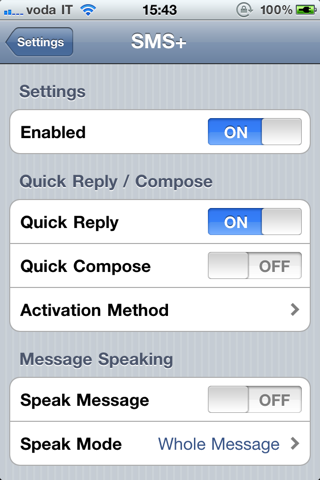 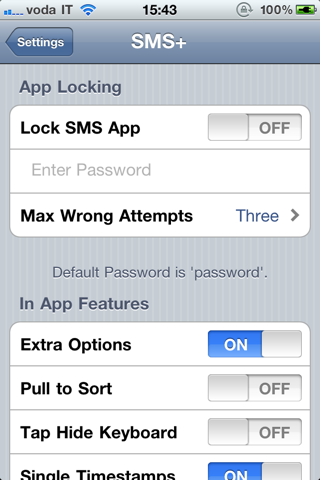 Apple Is Working On iOS Based Television For 2012

Evasi0n: iOS 7 Jailbreak Finally Arrives, But With Many Controversies

iPhone 5 Has Been Jailbroken Already

Bing Get Me There App For iPhone Released By Microsoft