Netbooks have gained significant traction in the emerging markets because they pack a complete computer within a tiny space and for a very affordable price. However, the sales figures for netbooks aren’t as good as expected; both ASUS and Acer, two of the most eminent netbook vendors, are gearing up to pull the plug on them. 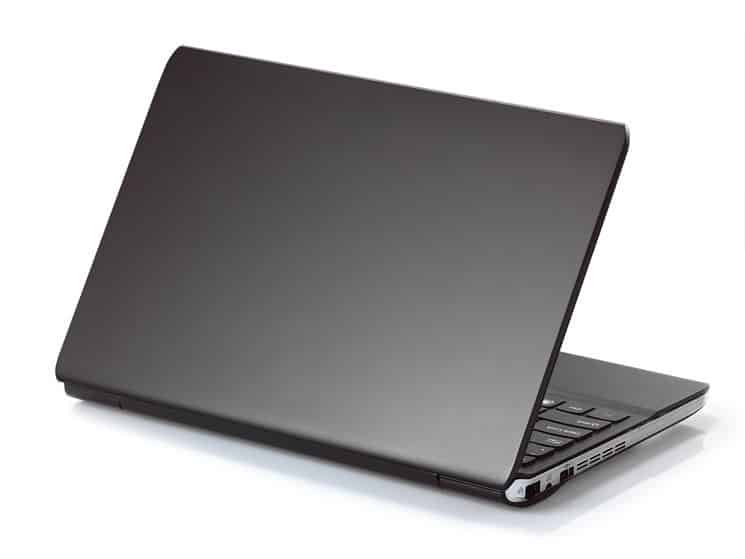 This update comes from DigiTimes, which has somewhat of a mixed record when it comes to ‘inside scoops.’ But given the state of the market and netbook sales, we have to say that the report makes sense.

Netbooks, without a doubt, are based on an attractive notion that those who can’t afford expensive notebooks can settle for more affordable, yet sufficiently powerful laptops which are smaller in size and pack a more modest hardware. A lot of users have cited concerns, even since the netbooks were launched, that a small keyboard was more difficult to use and the tinier screen made things look messed up.

But despite that, there was a certain niche audience in the emerging markets that netbooks were addressing. That may no longer be the case. Acer has apparently stopped developing new netbook models already, whereas ASUS is also expected to halt the production of netbooks.

Together these two are the largest netbook vendors, and if they are willing to pull the plug, that may effectively spell doom for the netbook market. One of the key reasons for the failure of the netbook market could be the tablets which are far sleeker, nearly as powerful and packed with a lot more than netbooks currently offer. Especially with the likes of Google Nexus 7 and Kindle Fire, it is no wonder that people prefer tablets over netbooks.