We’ve seen Moto X camera app being leaked that showed Motorola’s new camera user interface and swipe gestures in action. Now we have some press shots from Taylor Wimberly, formerly of Android and Me, which show some more unannounced features of Moto X. Wimberly shared the photos on his Google+ page.

According to Taylor, “The Moto X features something called Moto Magic Glass. This is a single sheet of Gorilla Glass which is molded to a special polymer to make a continuous surface that wraps around the entire front and edges of the device. There is zero gap with the back.” 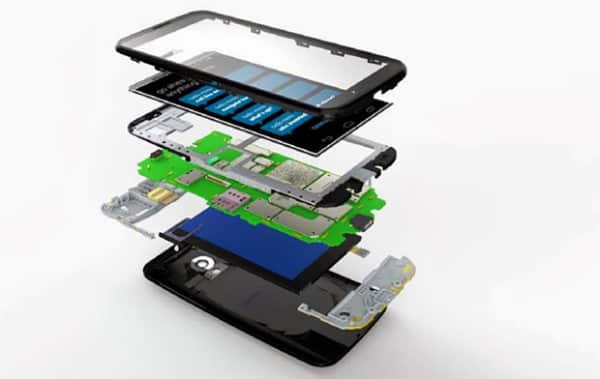 Then he talked about the Moto X’s construction. He wrote, “Moto X features a laminated aluminum structure for a light weight and high strength design.”

Check the pictures to find out how true Mr. Wimberly is. We would be able to know for sure when the phone officially launches, which is expected to be on August 1.