Dell Streak 10 Pro Coming To China, US May Next Year

Dell Streak 10 Pro 10-inch tablet going to launch in China this summer, US people may get it in the next year. John Thode, a Dell vice president and manager of Dell said “The U.S. market simply doesn’t offer a viable 10-inch tablet strategy for Dell”. 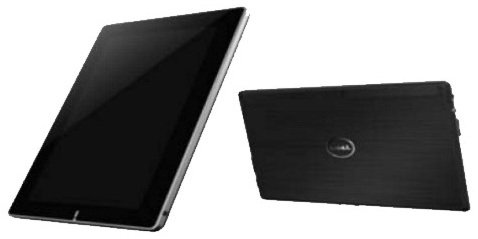 The Streak 10 Pro, as it’ll officially be known, comes with a Honeycomb-standard 1280 x 800 resolution screen, an edge-to-edge glass surface, two cameras (one of them reaching a 5 megapixel res), an SD card slot, a thickness of 12mm, and 1080p video playback capabilities courtesy of an unspecified NVIDIA Tegra dual-core processor. An additional dock will allow the 10 Pro to act as a USB host, while augmenting its connectivity with HDMI, Ethernet, and, obviously, a set of USB ports.

“China is the largest in the emerging market category and the second fastest-growing in the emerging market category. And China is also our second largest market right after the U.S.,” said Amit Midha, chairman of Dell Greater China. “The China market in units may cross the U.S. in the next couple of years,” he said, underscoring the importance of the market to Dell.

There are roughly 10,000 stores that sell Dell products in China and, by the end of the this year, there will be 2,000 service centers where customers can bring Dell products, Midha said.